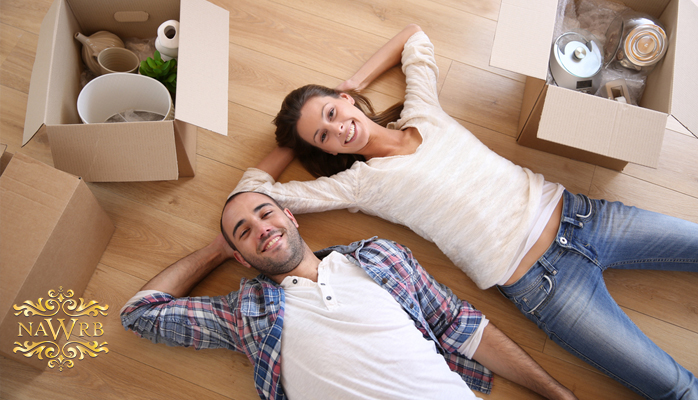 Recently, the National Association of Realtors (NAR) released their 2015 Profile of Home Buyers and Sellers assessing the characteristics of homebuyers and their home purchases in the past year. For the report, NAR sent a 127-question survey to 72,206 homebuyers in July 2014; these homebuyers had to have bought their home between July 2013 and June of 2014. NAR received 6,572 responses to their study.

In relation to the drop in first-time buyers, NAR chief economist Lawrence Yun articulates that while there are many factors helping first-time purchasers, there are also things impeding them such as high rents, debt repayment and difficulties obtaining a mortgage. In the last year, buyer participation from married couples increased by two percent, single female buyers decreased by one percent and male buyers remained the same.

As is the case with the drop in first-time buyers, while NAR’s survey reveals positives for the housing market, it also sheds lights on numerous, and serious issues.

To view the 2015 Profile of Home Buyers and Sellers, please click here.