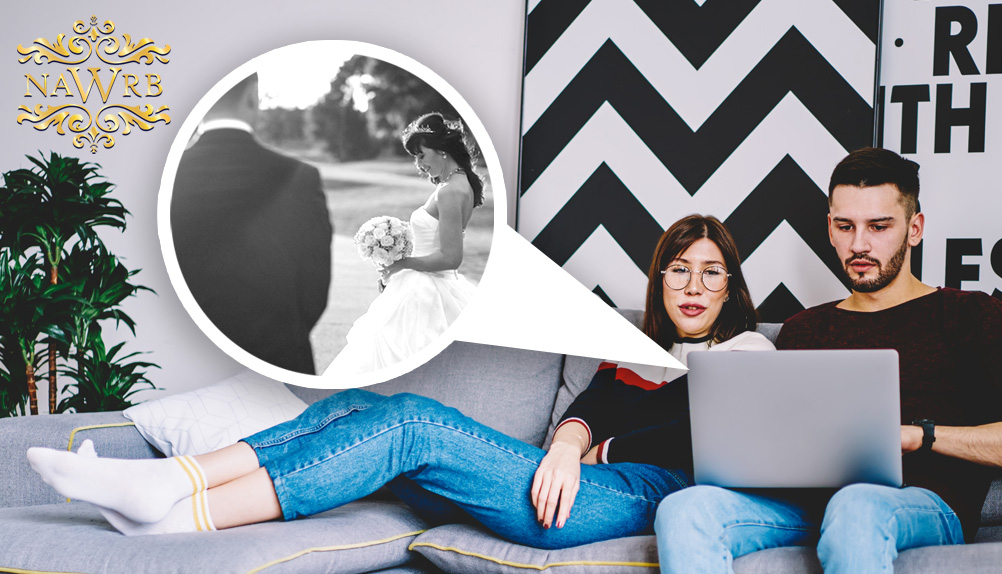 Millennials Are Delaying Marriage Because They Can’t Afford It

A paper released by the U.S. Census Bureau reveals that a smaller share of Millennials are getting married, compared to previous generations at their age, due to economic concerns. Labor force participation, wages, poverty and housing costs and living arrangements are strong factors causing young adults aged 18 to 34 to delay marriage.

The paper “Millennial Marriage: How Much Does Economic Security Matter to Marriage Rates of Young Adults” uses five-year estimates from the American Community Survey (ACS) to analyze how the economic security, or lack thereof, of the Millennial generation affects marital decisions.

Millennials are marrying at lower rates than previous generations.Only 26 percent of adults between the ages of 18 and 32 were married in 2013, compared to 36 percent in 1997 and 48 percent in 1980. At the same time, Millennials possess more debt, poverty, unemployment and lower personal wealth and income than their parents and grandparents did at their age.

Financial security concerns and debt are likely contributing to the choice to prolong marriage and the expenses that come with it—from the cost of engagement rings and wedding ceremonies, to homeownership and the possible costs that come with divorce. The study also found that economic security were important for both men and women. Both genders want to be financially secure before getting married.

Millennials face unique obstacles when trying to find higher-paying jobs in the workforce, especially since many entered the job market during the economic crisis. This lead to higher rates of unemployment, poverty and homeownership among young adults—all of which are important factors to financial security.

Based on the ACS reports from 2012-2016, the median annual wages for working young adults is $20,327. The poverty rate for young adult men is 15.9 percent and 21.8 percent for young women. Moreover, only 9.8 percent of young adults are homeowners.

Due to economic insecurity and a lack of resources, Millennials are putting their focus on job security and personal wealth over marriage. Although less young adults are walking down the aisle, a greater share are cohabitating and having children with their partners. While love might be priceless, Millennials understand that marriage comes with a price. Perhaps it’s not a price they are ready to pay—at least not yet.