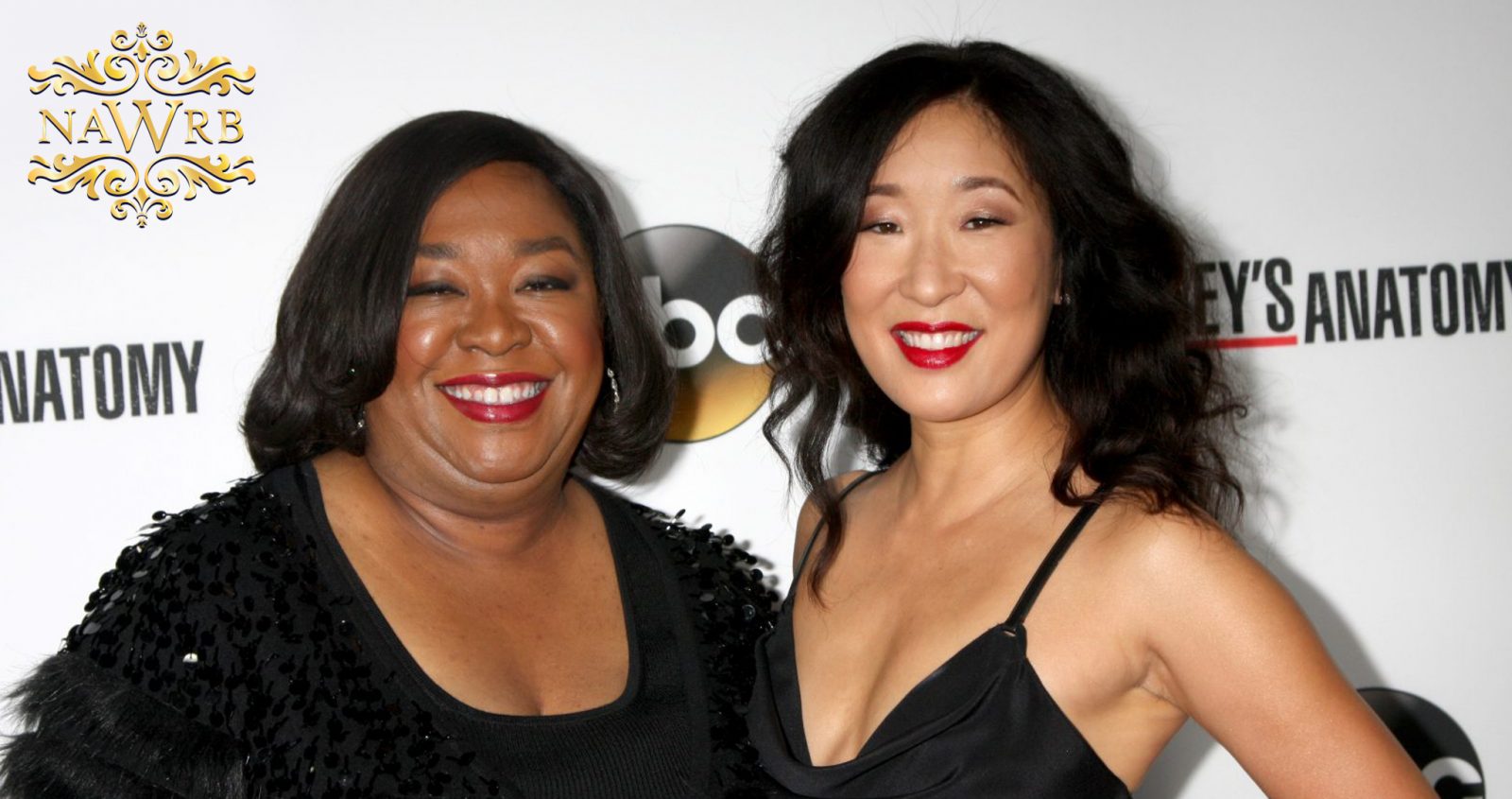 Defying stereotypes of what it means to be both of Asian descent and female, Oh gave up a more traditional career path (she was offered a full journalism scholarship) to pursue the arts. By following her interests and passion and working hard, she slowly climbed to greater prominence, reaching peak level with her long-running stint as Doctor Cristina Yang on the hit series ‘Grey’s Anatomy.’ Oh was nominated numerous times during her time on ‘Grey’s’, though always for a supporting role.

Although every actor and actress shapes their career by collaborating with both men and women, it is interesting to note that the two Primetime Emmy roles for which Sandra has been nominated, Cristina Yang on ‘Grey’s Anatomy’ and now Eve Polastri on ‘Killing Eve,’ were both created by women writers/producers: Shonda Rhimes with ‘Grey’s Anatomy,’ and Phoebe Waller-Bridge on ‘Killing Eve.’

No matter how well written, every actor’s job is to bring complexity and humanity to their role. A problem arises when that complexity doesn’t include all types of women at every age, ethnicity, body type, and ability to reflect real life.

Women in the industry know this and decided to stop waiting by creating, writing and producing compelling stories and characters relatable to all people while reflecting the full spectrum of possibility for women. As it’s literally paying off with acclaimed shows like this year’s nominated  ‘Glow’ and ‘The Marvelous Mrs. Maisel,’ for example, women continue to reshape television year after year.

Women at the Emmys

‘The Handmaid’s Tale,’ about females in an oppressed hierarchical society, stars a woman, (Elisabeth Moss), and is based on a novel by a woman, (Margaret Atwood), and with twenty nominations, is an Emmy leader this year.

With thirty nominations, documentary film producer Sheila Nevins has the record for the most individual Primetime Emmy nominations, male or female.

It’s Oscar-winner Penelope Cruz’s first time nominated for an Emmy for her role as Donatella Versace, in ‘The Assassination of Gianni Versace.’ Her Oscar-winning performance was for the Woody Allen-penned Vicky Cristina Barcelona. Allen, a controversial figure due to allegations of sexual abuse, is paradoxically known for writing multifaceted roles for women, highlighting the need for these kinds of parts to become commonplace, so women don’t have to accept a career-making role at a price.

Jenji Kohan, creator and writer of both ‘Orange is the New Black’ and ‘Glow’ is both the daughter and sister of an Emmy winner.

Every woman mentioned in this article is over thirty years old. With the exception of Elisabeth Moss and Phoebe Waller-Bridge, they are all over forty-five, long past the age when women in Hollywood used to lose relevance.