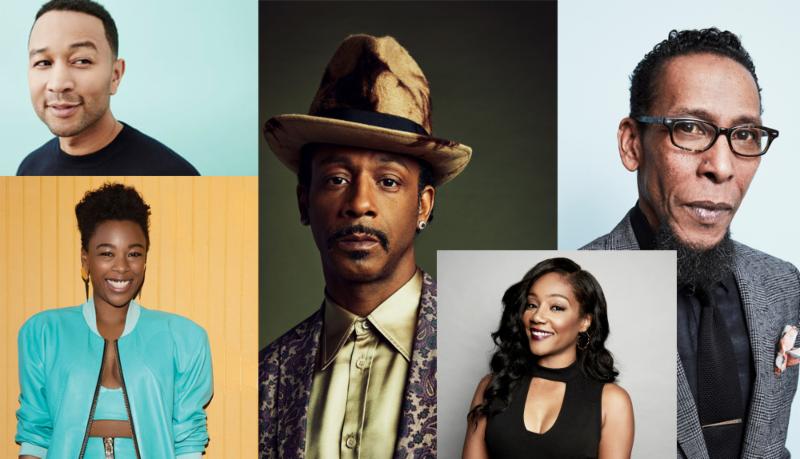 Diversity & Inclusion Makes a Mark at the Emmys

The winners are: Tiffany Haddish for Best Actress in a comedy for guest hosting “Saturday Night Live”, Ron Cephas Jones Best Guest Actor in a drama for his turn as a birth father returning to his son’s life in “This Is Us”, Samira Wiley for Best Actress in a drama for her role in “The Handmaid’s Tale” and Katt Williams for Best Guest Actor in a comedy for his appearance in “Atlanta.”

Diversity and inclusion is up by 20% over last year’s Emmys with 36 non-white actors nominated.