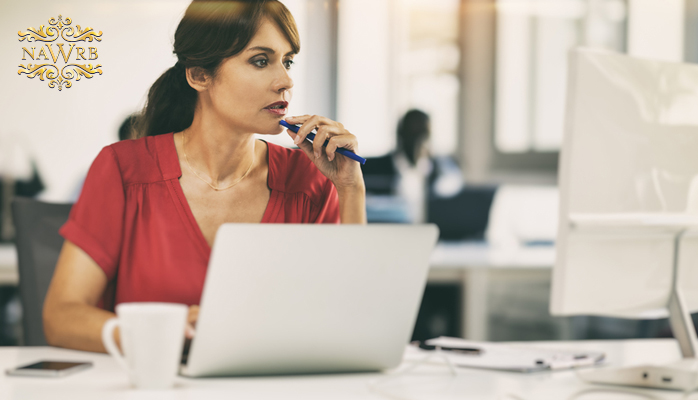 Facebook has recently invested $1 million in CodePath.org, an organization that teaches computer science to women and minorities in universities across the nation. This investment is projected to help the organization quadruple the number of students accepted each semester in the program. Facebook hopes that this will help the underrepresentation of minority groups in computer science by giving minorities a chance to be more competitive candidates in the industry.

The announcement coincidentally happens a day after criticism that Facebook has a problem regarding the inclusion of minorities within its company, particularly regarding computer science. Facebook’s investment in CodePath.org is one way they are helping to address this issue.

In a statement for CNBC, Christian McIntire, Facebook’s lead for computer science education initiatives remarks,  “CodePath.org is doing something unique — by offering free, remote computer science courses that will serve from freshman to senior year. They have the potential to help build one of the largest pipelines of high-performing, diverse software engineers for the industry.”

CodePath.org launched its program in universities three years ago, and has since taught 1,700 students across 30 universities. It is offered at schools with high diversity, such as Jackson State University, Mississippi State and Texas A&M.

Michael Ellison, Founder of CodePath.org, stated that Facebook’s generous funding “will also allow us to create courses that target underrepresented minorities and women during their freshman year and expand our number of college partners.”

After 12 weeks worth of coursework for academic credit, students in the program are matched with internships with company partners, including Facebook. While the program does not guarantee an internship placement at Facebook, it gives the students an edge over the competition. Collaborations between organizations like these are important for increasing diversity within STEM, especially computer science. To invest in minorities is to invest in a significant portion of the nation’s population who will impact the future of our economy.