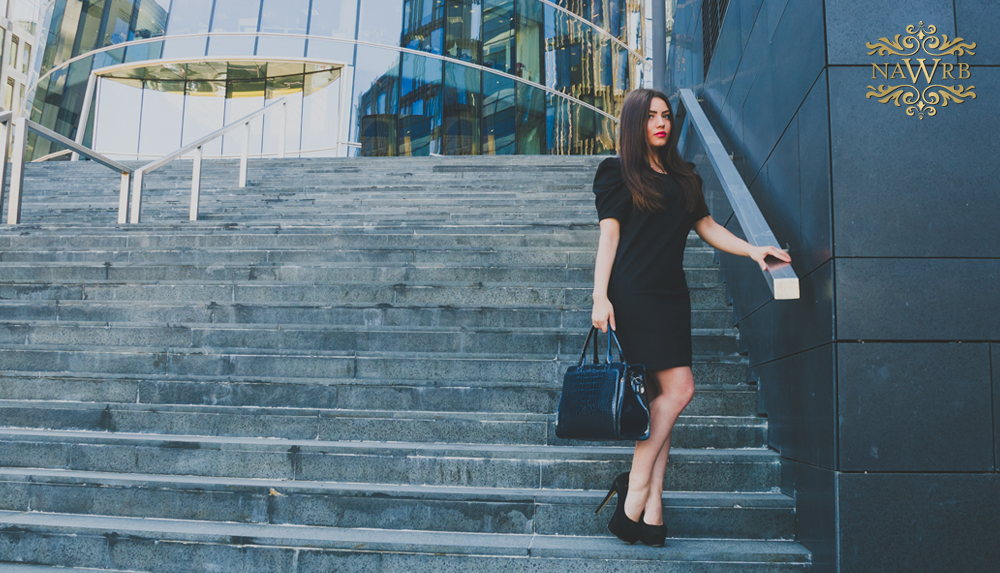 We can expect 2019 to be the year that women are the majority of the college-educated workforce, a significant milestone in gender parity, according to a new report by the Pew Research Center. By the first quarter of this year, 29.5 million women in the labor force had at least a bachelor’s degree, which matches the number of college-educated men in the workforce (29.3 million).

This is an important milestone because educational attainment often correlates with higher paying jobs and greater economic independence for women. While women are only recently inching towards gender parity in the college-educated workforce, they have been the majority of college-educated adults for the past decade. Women now earn about 57 percent of bachelor’s degrees.