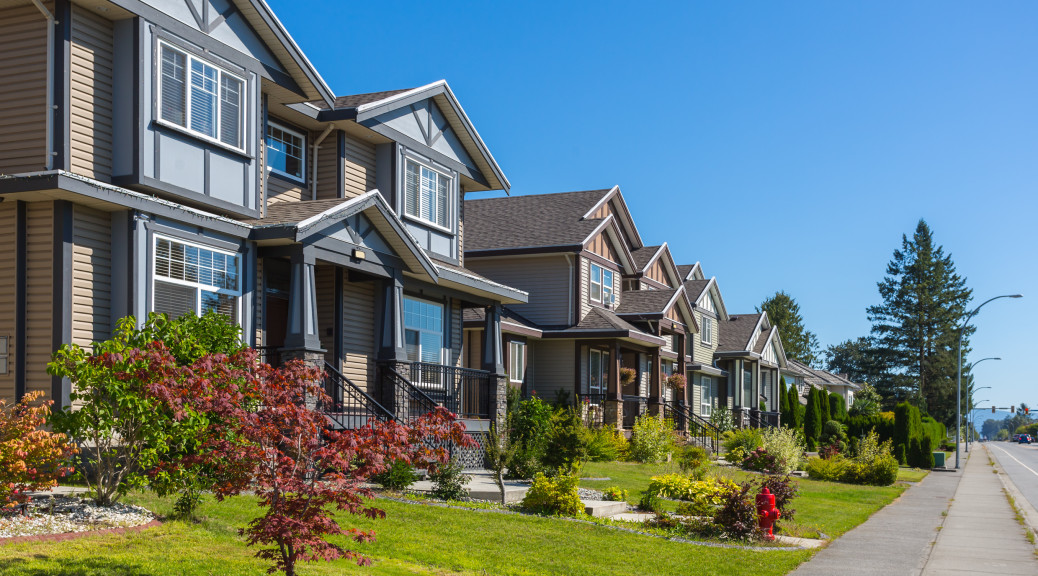 Housing Costs Ease for Homeowners But Not Renters Since 2008

A decade after the housing crisis, a U.S. Census Bureau report shows that housing cost burden has eased for homeowners but has remained stagnant for renters since the peak of the recession. Recent data from the American Community Survey (ACS) estimates the percentage of “burdened” households that spend at least 35 percent of their monthly income on housing costs.

There were 77.7 million owner-occupied housing units and 43.8 million renters in 2018. Findings reveal that 40.6 percent of renters were cost burdened when paying for rent and utility bills in 2018. Below are some other key statistics regarding housing costs for homeowners and renters.

The pressure on rent is influenced by three main factors, according to another U.S. Census Bureau report. First, landlords are able to increase rent prices due to low vacancy in rental properties since demand still outnumbers the supply. Second, high-income renters have increased for eight consecutive years and are driving the market. Between 2017 and 2018, the number of high-income renters grew by 311,000, joining the 4.6 million that have added to the market since 2010.