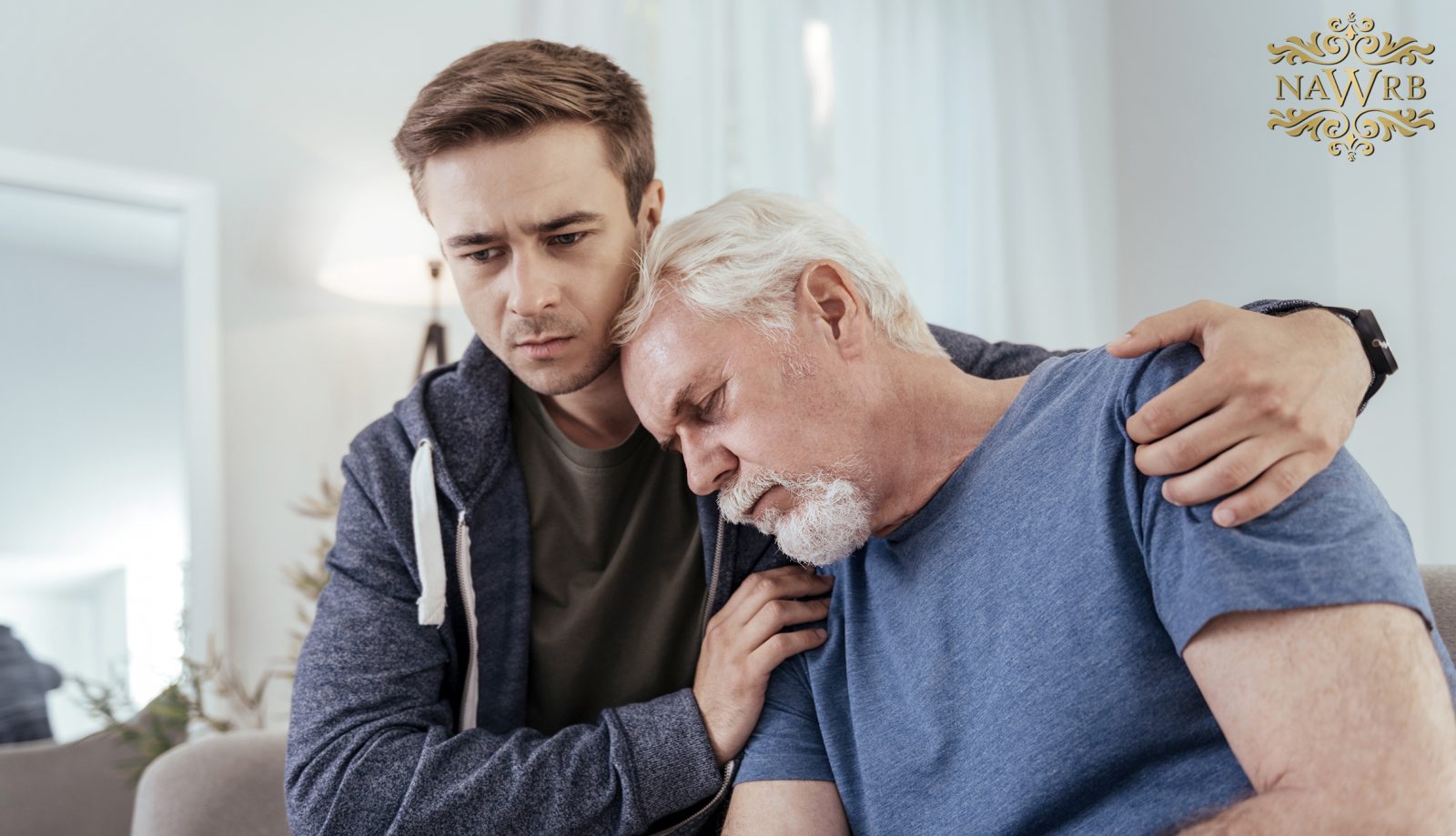 According to a 2011 Government Accountability Office (GAO) study, approximately 14.1 percent of adults age 60 and older in the United States have experienced some kind of physical, psychological or sexual abuse; potential neglect; or financial exploitation in the past year. Cognitive decline is a key factor that makes the aging population susceptible to elder financial exploitation, according to the Elder Financial Exploitation 2018 report by the U.S. Securities and Exchange Commission’s Office of the Investor Advocate.

Perpetrators of elder financial abuse typically include family members; paid home care workers; financial advisors; legal guardians; or strangers who defraud older adults via mail, telephone or internet scams. Examples of elder financial exploitation, as outlined by the U.S. Securities and Exchange Commission’s Office of the Investor Advocate, include stealing an older adult’s cash; withdrawing money from a victim’s account; cashing a victim’s checks or using his or her credit card without authorization; transferring property deeds; misusing power of attorney; and identity theft.

There are few options for protecting older Americans from financial abuse. As family members are often the perpetrators, victims who have had their assets stolen are less inclined to want their relatives or loved ones to be criminally prosecuted. In addition, many times they feel alone or don’t have anyone else to help them. They would rather have the comfort of someone being there despite the associated costs rather than suffer loneliness. In these cases, civil actions are a common route for recovering stolen assets.

Unfortunately, few civil attorneys are trained in issues related to older victims of financial abuse. Stolen assets from older victims are rarely recovered, which affects their ability to support and care for themselves. Therefore, the burden often falls on different state and federal programs to care for older adults who are exploited.