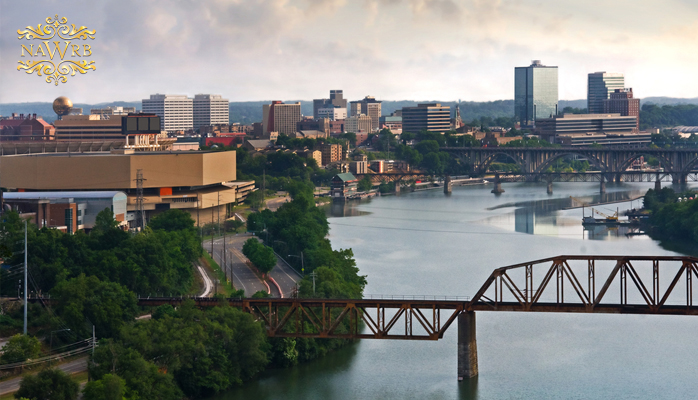 In June 2015, First Tennessee Bank reached a $212.5 million settlement for knowingly underwriting and originating mortgage loans not complying with Federal Housing Administration (FHA) lending requirements. First Tennessee Bank recognized that from January 2006 to October 2008 it originated and underwrote mortgage loans insured by the FHA which did not satisfy the Department of Housing and Urban Development’s (HUD) underwriting requirements.

This settlement was sparked by a complaint from the National Community Reinvestment Coalition (NCRC), which claimed that the bank was discriminating against minority mortgage loan applicants and disregarding areas like Knoxville, Memphis, Nashville and Chattanooga.

As part of the settlement, First Tennessee Bank will integrate a $1.5 million subsidy fund to offer down payment or closing cost assistance and interest rate reductions to qualified borrowers in these minority-concentrated areas.

Although they have been brought to light and somewhat righted, these discriminatory lending practices are worrying, especially when considered in conjunction with one another.

The Hudson City Savings bank in New Jersey recently had to pay $33 million to settle a redlining lawsuit filed by the Consumer Financial Protection Bureau (CFPB) and the Justice Department; in 2014, of 1,886 approved mortgage loans at Hudson only 25 were given to African-Americans. In September 2015, the Eagle Bank in Missouri also settled a redlining lawsuit with the Justice Department because the bank’s competitors originated five times as many loans in predominantly black neighborhoods.

Discriminatory lending practices are supposed to be a thing of the past, but they are still present. Lending of this nature affirms that homeownership among minorities is not always dependent solely on acquiring the means to pay for a home, in many cases; minorities have additional hurdles to clear.