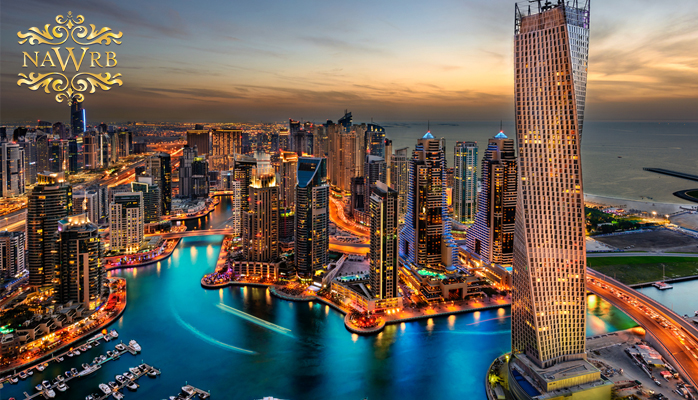 Americans spent $535 billion on rent in 2015, according to a recent report from Zillow. “That’s a lot,” you might be thinking, or, “So, what? A lot of people rent in this country.” Here’s some context for you; this is 19 more billions used on rent in 2015 than the year before, a near four percent increase from the $516 billion spent in 2014. The study analogizes that this $535 billion is nearly equal to the budget of the Department of Defense and is five times the amount that Americans put towards caring for their teeth in 2014.

Top Three Cities with the Most Rent Paid in 2015:

Top Three Cities with the Least Rent Paid in 2015:

The $19 billion hike in rent is astounding for having occurred over the span of just a year, and one that was propelled by both the rise in rental prices and the number of renter households. The report confirms that two-thirds of money spent on rent in 2015 was done so by people living in the 50 largest U.S. metros. As these cities maintain their attraction to buyers and the demand for living quarters remains and grows, just how high will rent go? How much of their paychecks, and therefore other comforts and enjoyments, are Americans willing to give up to live where they’ve long dreamed?