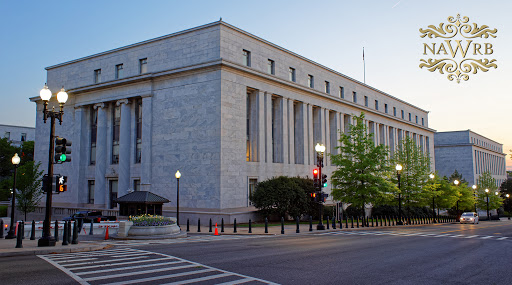 Tomorrow, July 21, 2017, the Dodd-Frank Wall Street Reform and Consumer Protection Act will have its seventh anniversary. The Act has not been stranger to controversy, with some arguments claiming the act hinders Americans and others asserting it promotes growth under safe regulatory practices.

While debates concerning Dodd-Frank’s effect on consumers and business owners abound, one aspect of the reformatory bill that is here to stay is diversity and inclusion (D&I), encapsulated by Section 342 of Dodd-Frank establishing the Office of Minority and Women Inclusion (OMWI) for regulated entities.

With the OMWI’s came awareness and focus for D&I; company cultures began to shift, and corporate social responsibility evolve, as the movement for equality in the American workplace received a significant boost.

There is much work left to do, strategic plans to be drafted and hires to be made before there is parity for women and minorities. One main issue has become accountability: how can we ensure the true inclusion of women and minorities, and who is responsible for doing so?

Issues remain, but the D&I movement is alive and growing. Coming off of our recent 4th Annual NAWRB Nexus Conference generating actionable solutions for women’s economic growth, NAWRB is energized to continue our role as a D&I leader and contributor.