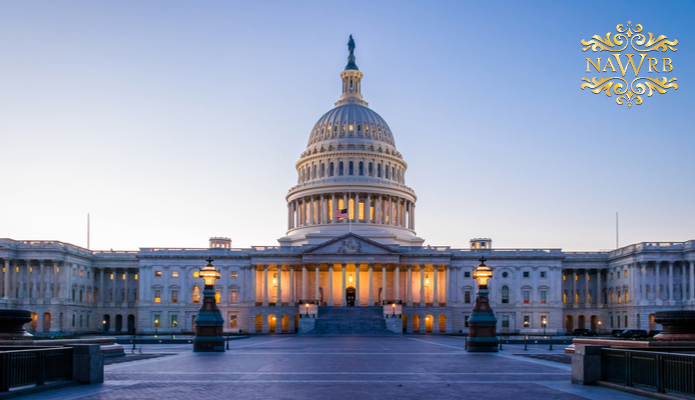 Today, the House of Representatives voted to pass the Financial CHOICE Act of 2017; among its objectives, the act aims to restructure the Consumer Financial Protection Bureau (CFPB) into a consumer law enforcement agency and replace the Dodd-Frank Wall Street Reform and Consumer Protection Act.

During an April hearing on the proposed act, A Legislative Proposal to Create Hope and Opportunity for Investors, Consumers, and Entrepreneurs, Hensarling stated, “The bill [Financial CHOICE Act] will unleash opportunities for economic growth, foster capital formation, provide Main Street job creators with regulatory relief, so more Americans can go back to work in good careers and give their families a better life.”

Ranking Member Maxine Waters (D-CA) followed the Chairman, asserting, “The wrong CHOICE Act thoroughly dismantles Wall Street reform, guts the Consumer Financial Protection Bureau and takes us back to the system that allowed risky and predatory Wall Street practices and products to crash our economy. During the Great Recession, because of the actions of reckless financial institutions, Americans lost $13 trillion in household wealth, 11 million Americans lost their home, and their unemployment rate climbed to 10 percent. The impact was widespread and harmful to all.”

The act will now move to the Senate for a vote, where it is expected to struggle if it fails to generate bipartisan support.