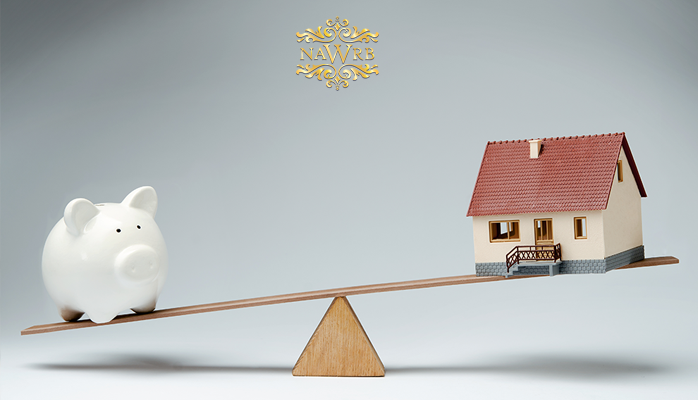 Affordable housing has become nothing but a distant memory for thousands of people nationwide. With rising rents, high-demand, and low-supply, states are employing their own tactics to boost the availability of affordable housing.

For years, lotteries have become an increasingly popular approach for major cities such as Boston and New York City. Lotteries are available for exceedingly affordable apartments in sometimes lavish buildings that include gyms, on-site coffee shops, pools, and occasionally, utilities included in monthly rent.

In New York City, residents can apply via NYC Housing Connect, an online portal. Bostonians can search for available units through a similar platform accessible on the Boston Redevelopment Authority website.

However, there are defined eligibility requirements that all too often make it difficult to qualify, especially for those that can benefit the most. For example, NYC Housing Connect has narrow and specific household earning requirements.

For a one bedroom apartment in the Hell’s Kitchen neighborhood of Manhattan, a household size of two can expect a monthly rent of $931 compared to the average NYC price of $3,039 per month. But, a household of two can only earn $33,326 to $41,460 a year.

Once an application is chosen, the applicant must endure a lengthy interview process with the necessary documentation to prove eligibility.

Other states such as California are making legal changes to promote affordable housing. The California Supreme Court ruled today that developers may be required by counties and cities to offer below-market-rate housing in order to obtain a building permit.

Opposed by the California Building Industry Association, the ruling is viewed as a major win by the countless cities throughout the state that have passed similar ordinances. As affordable housing continues to wane, other states may follow in the footsteps of California.