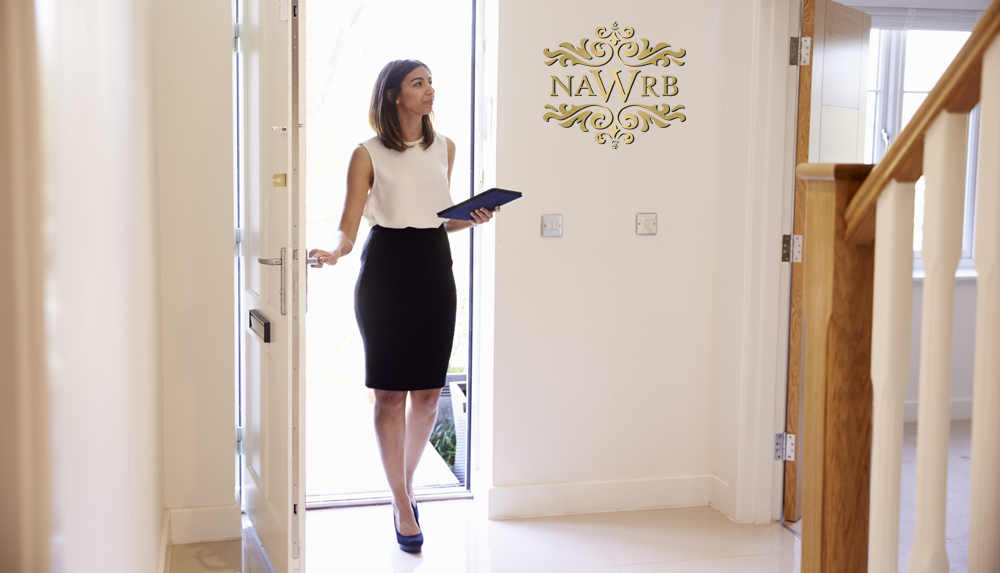 Interview with Meg Epstein Founder & CEO of CA South In Remembrance of Laurie Maggiano Artificial Intelligence in Real Estate: How to Leverage the Disruption

Please see below a commentary by EXIT Realty Corp. International’s CEO, Tami Bonnell, with assistance from the Massachusetts State Police.

A female REALTOR® was assaulted during a showing at a vacant property.  It was revealed later that her assailant targeted her based on the “glamour shot” appearance of her photo. He knew the property was vacant, he wasn’t asked for identification, nor was he prequalified.  During the showing, he took her to the back of the property and raped her at knife point.

I want to share this information with the real estate community at large and be proactive considering this tragic event.  I have been a martial artist for 30 years, I am the past-president of a battered women’s shelter, I have taught at-risk youth for the Attorney General and I have taught self-defense for several REALTOR® boards and for CRS nationally.  A few minutes of reading and a few seconds of thought may help you to save someone’s life; maybe your own.

Your best chance of surviving an attack is to avoid it before it happens. Trust your instincts! If you think that something is wrong, do not ignore those feelings; take precautions. Here are some ways to tell if someone approaching you may be a threat.

There are four parts to learning or using a self-defense technique effectively. When used together they could maximize your technique’s effectiveness.

When attacking a larger opponent, you need to maximize your striking power. Striking to an opponent’s chest or stomach will have little effect. There are certain areas that you can strike that are far more effective. When striking at an opponent, attacks to the nose, throat, eyes, chin and groin are the most effective. Knees and feet can also be effective targets to keep an attacker from chasing you. Combination attacks will provide you a better chance of connecting. It is harder to defend multiple targets.

No means NO! If ever you are being attacked continually repeat the word NO! An attacker cannot later say that you consented if you continually told him NO! and STOP!

These days, yelling HELP or RAPE has proven to draw less response from bystanders than yelling FIRE. People are more likely to investigate to see why you are shouting or if their property might be in danger. Fires don’t come back to get you so people aren’t afraid to get involved. A violent attacker can frighten otherwise helpful people from doing anything. Also fires draw people out to watch. These would-be spectators can unknowingly frighten an attacker away.

The National Association of REALTORS® is hosting free webinars on September 20th and 27th to help real estate professionals learn how to mitigate their risks.  Click here to register.

One thought on “Are You Prepared? September is REALTOR® Safety Month”