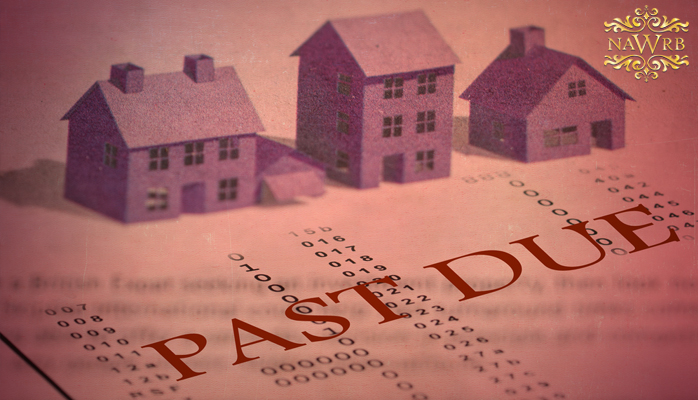 Today, the Federal Housing Finance Agency (FHFA) issued a release reporting that Fannie Mae and Freddie Mac (the Enterprises) accomplished a total of 47,769 foreclosure prevention actions in the fourth quarter of 2015. This increases the number of foreclosure prevention actions to more than 3.6 million since the introduction of the conservatorships in 2008. The Enterprises have helped millions of families save their homes and have permanently modified 2 million home loans to date.

This release comes just days after it was reported that the FHFA has approved a plan allowing the Enterprises to reduce the mortgages of underwater borrowers. Although the majority of struggling homeowners won’t qualify for this forthcoming plan, the FHFA’s efforts to keep families in their homes are significantly strengthened when coupled with the actions described in today’s release.

The important thing is that something is being done to help families on the brink of losing their homes. As a growing number of at-risk families manage to hold onto their homes, their lives will benefit from this stability and their success will extend to other aspects of their lives and the economy as a whole. The FHFA is affording services that, however difficult to provide are truly invaluable.