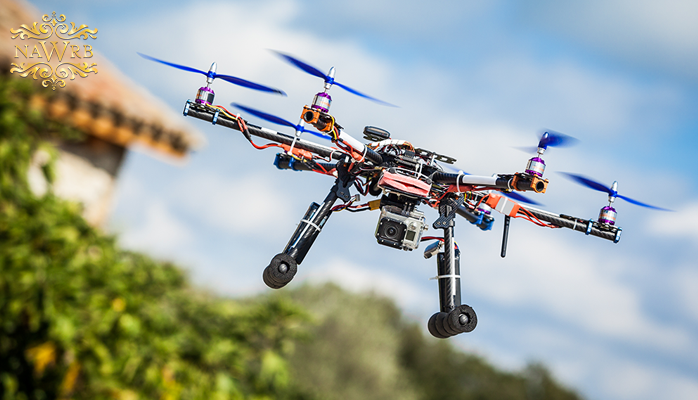 Technology is rapidly sweeping the real estate industry, adding innovation and ease to the home buying process. With 3D cameras, virtual tours, and aerial photography, it can be daunting for agents to keep up with the evolving landscape, especially if legality is involved. However, new guidelines and initiatives from the FAA are bringing real estate professionals one step closer to using drones for aerial photography.

The Federal Aviation Administration (FAA) has recently announced the creation of the Pathfinder Program. The program involves a partnership between the FAA and three leading U.S. companies whose research regarding unmanned aircraft operations will help decide the safety and implementation of commercial operations.

The three companies are CNN, PrecisionHawk, and BNSF Railroad who will all use unmanned aircraft systems (UAS) in varying capacities related to their companies. UAS are also better known as drones by the general public.

Aerial photography has become an important marketing tool for real estate agents that lends a competitive edge. Prized for larger properties and homes, photography taken by a UAS can show a bird’s-eye view of the lot size, along with the layout of the structures on the property, and sweeping views of the surrounding scenery.

The Pathfinder Program is just one positive step that the FAA has taken this year. In February, the agency released proposed guidelines for the everyday use of flying unmanned aircrafts. Some of the guidelines include flying in the daytime, having the operator be over the age of 17, and a limit of a 500 foot altitude.

Since then, the FAA has provided a request for comment period where it received over 4,000 comments from the public.

Currently, a real estate agent can still use a UAS as a marketing tool. However, the agent must apply for a civil Certificate of Waiver or Authorization (COA) and file a petition for exemption from Section 333. According to the agency’s website, it has granted 479 petitions as of May 28, 2015.

Although it can take years before the proposed guidelines are implemented, the housing industry is getting closer to the widespread utilization of unmanned aircrafts.