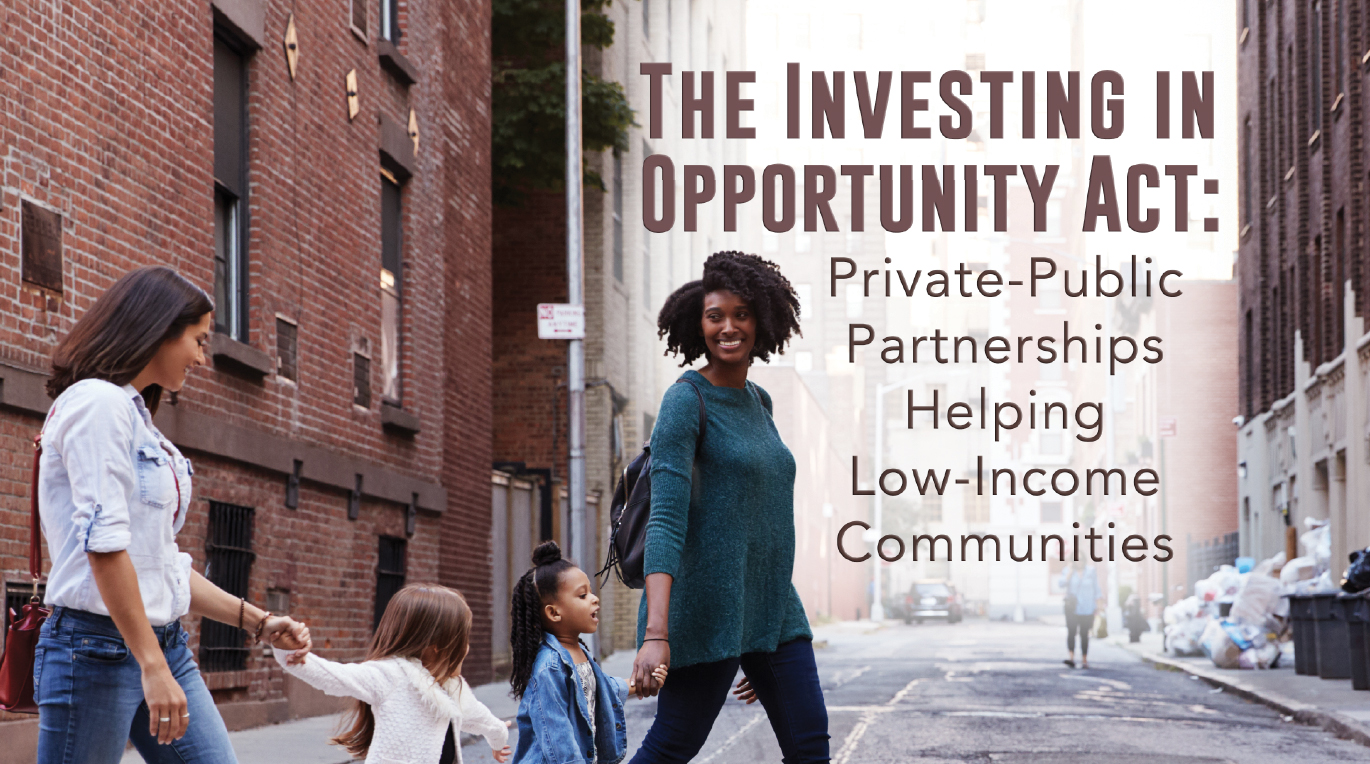 In December 2017 Congress passed the heavily-debated GOP tax bill, with highlighted features such as a $1.5 trillion tax cut, lowered tax rates for individuals and corporations, a cap on mortgage interest deduction at $750,000, and a doubling of the standard deduction and child tax credit. The effects of these changes might make an impact on affordable housing in high-tax states as Americans adapt to decreasing home prices, new caps on mortgage and tax deductions and limits on HELOC deductibility.

While the new tax bill has stirred concern over housing affordability in states with high taxes, especially those located in the Northeast, West Coast and South Florida, attention has now been focused on an aspect of the bill that could help rather than hinder distressed, low-income communities. According to the 2017 Distressed Communities Index by the Economic Innovation Group, one in six Americans, approximately 17 percent of the population, live in economically distressed communities, and the average state has 15.2 percent of its population living in these struggling areas.