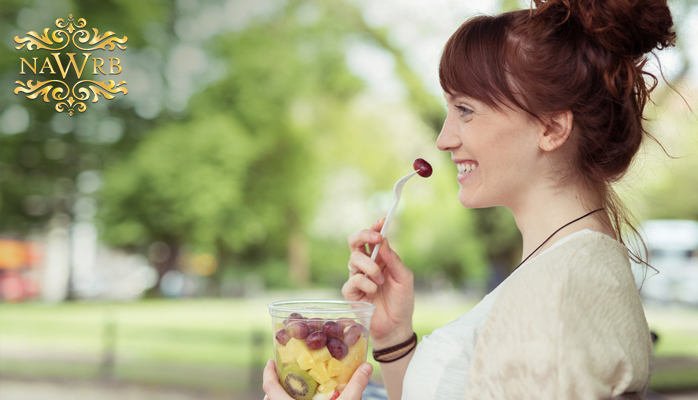 The 20 Healthiest States in the U.S.

24/7 Tempo released their report titled “The Healthiest States in America,” which examines the top twenty healthiest states in America from data analysis of the United Health Foundation’s 2019 Health Rankings report. Factors that they used to determine which states deserved a bill of good health included healthy behaviors, quality of healthcare, health policy, the presence of diseases, and deaths from illnesses.

As the report notes, health varies considerably between states for a variety of reasons, such as health behaviors and lifestyles; the prevalence of illnesses like diabetes and obesity; the average lifespan; cost of healthcare; and socioeconomic status. Regarding healthy behaviors and lifestyles, a little over 75 percent of Americans engage in regular physical activity, and in only two out of the top 20 healthiest states do fewer people exercise regularly. Nutrition is another important factor of good health that is just as important, if not more important, than exercise.

According to researchers, diabetes has increased significantly in the United States in recent years with an increase from 9.5 percent in 2012 to 10.9 percent in 2018. In the top 20 healthiest states in the country, the rates of diabetes are less than the national rate of almost 11 percent of adults. In addition, obesity levels have increased from 27.8 percent to 30.9 percent overall since 2012. Only four of the top rated states have a higher adult obesity rate than the national average.

Socioeconomic factors can also come into play when determining health. The healthiest states are commonly among the nation’s wealthiest. As demonstrated in the list below, only two of the 20 healthiest states have a median household income under the national median, which was $75,500 in fiscal year 2019.