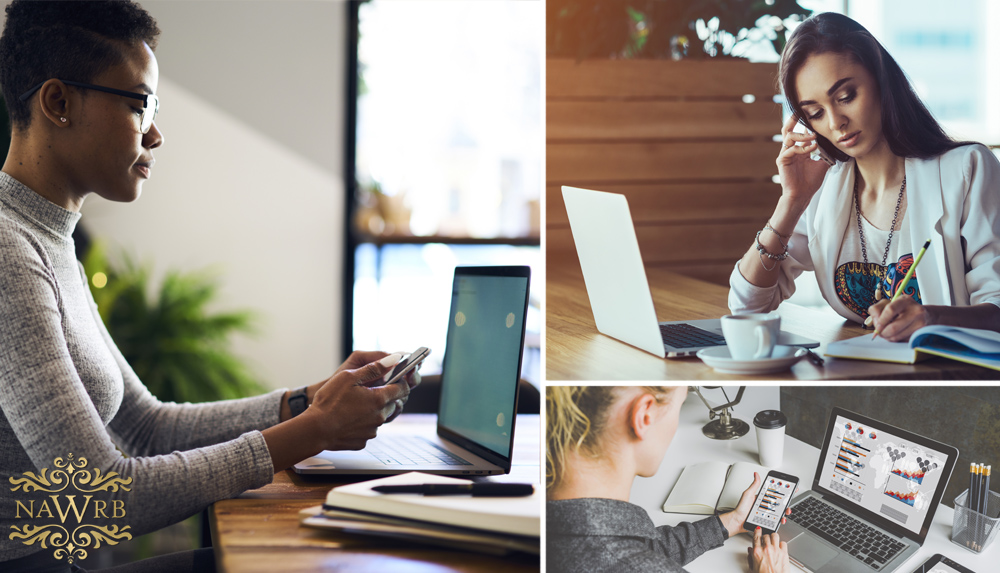 President Donald Trump and Canadian Prime Minister Justin Trudeau hosted a roundtable discussion focused on women in the workplace earlier this week. Trump kicked off the meeting by stating, “We must ensure our economy is a place where women can work and thrive.”

Ivanka Trump, an advocate for maternity leave and child care, was tasked with recruiting meeting participants. “I’m really looking forward to hearing from each of you who serve as tremendous role models for me and so many other business leaders across both of our countries,” she said, addressing attendees.

With the help of his daughter, President Trump has proposed six weeks of guaranteed paid leave for birth mothers who don’t have an established paid-leave benefit through their companies. The proposal, which has yet to be presented before Congress, excludes adoptive mothers, and fathers.

The absence of maternity leave and child care hurts both companies and their workers. Without paid-leave benefits, expectant mothers may leave their professional career altogether, costing the company thousands of dollars to hire and train a new employee. Maternity leave can help companies retain talent, save money, and allow employees to enjoy having quality time off.

The roundtable meeting pledged actionable solutions for the improvement of women’s access to capital and the retention of women in the workforce. A White House official also stated that the two countries would introduce a new task force, the United States Canada Council for the Advancement of Women Business Leaders-Female Entrepreneurs.

Women in the workplace, often impeded by gender-based obstacles and disadvantages, hold tremendous economic potential for the U.S. and Canada. The more these imbalances are addressed and eradicated, the more women and our countries will succeed.