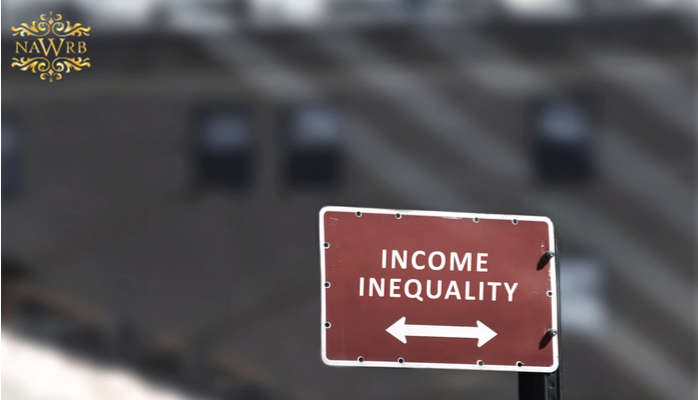 The income inequality between white households and black and Hispanic households has been a historical issue in the U.S. that widened following the 2008 financial crisis. Recent Pew Research Center analysis of Federal Reserve Board data highlights this wealth gap, delving into its racial and ethnic characteristics for families at different income levels.

Pew analysis shows that for lower-income families, income inequality between white and black and Hispanic households decreased by half from 2007 to 2016:

Confirming that wealth gaps between upper-income families and lower- and middle-income families have reached the highest levels in history, Pew research exposes the troubling characteristics of the American economy, and the need to establish and support programs that help disadvantaged families access upward mobility.