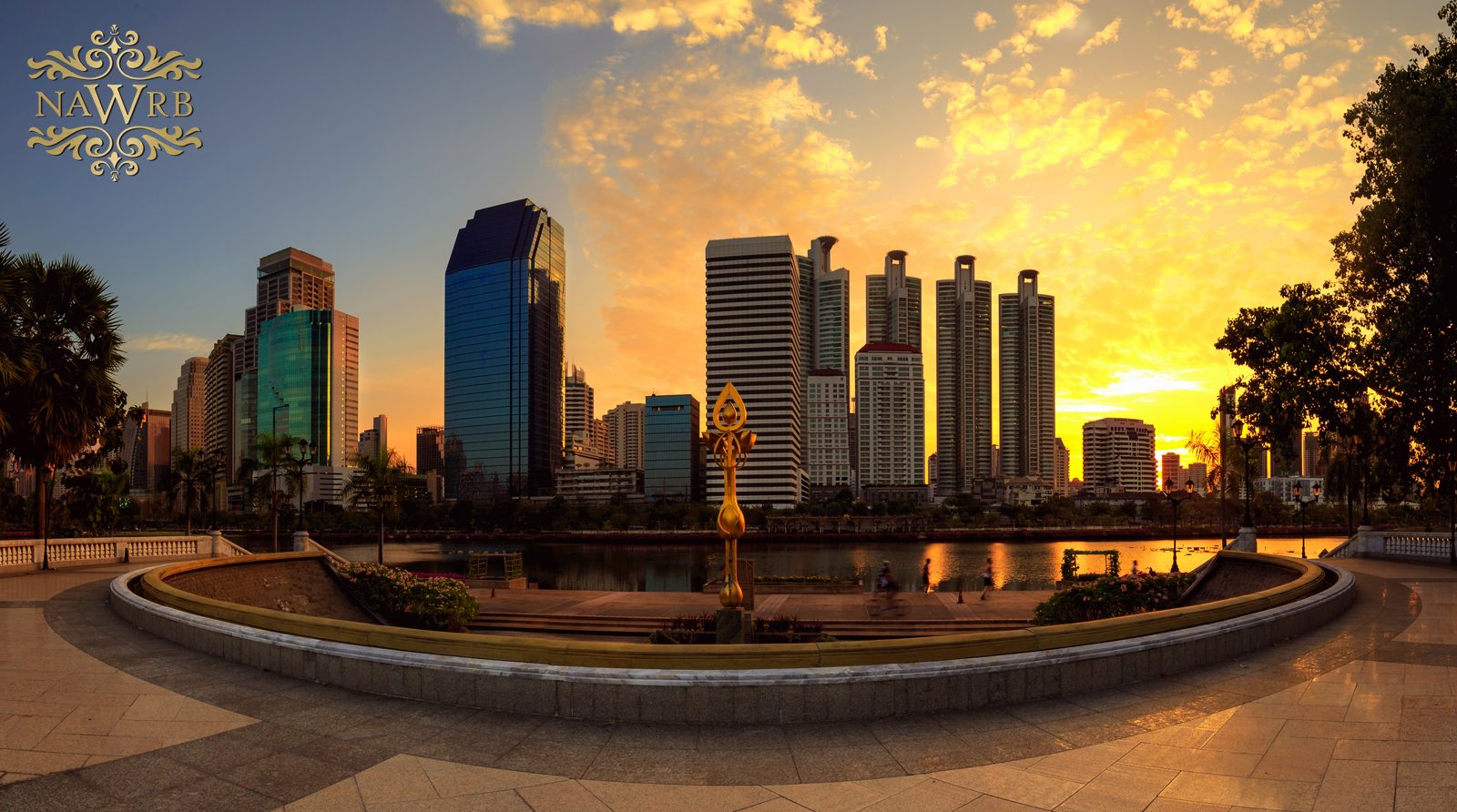 Inc. released a report listing the top 10 cities where women-led companies are most likely to succeed using data from this year’s list of the 5,000 fastest growing private U.S. companies and then ranking metros by the number of women-owned companies that are based there. Washington, D.C. takes the top spot, but three cities from Texas were ranked as the top cities for women-led companies.

Despite comprising a greater share of private businesses, they only account for 8 percent of total employment and 4.3 percent of total revenues. Historically, women-led companies face bigger obstacles than their male-owned counterparts in gaining credibility and access to capital, but the following cities appear to be hospitable places for female entrepreneurs.

Washington, D.C. is home to a variety of government contractors and a popular base for all women-owned businesses of different industries. Many prominant businesses in this city are listed on the Inc. 5000 companies list, such as grant-writing service Elevate and event content marketing agency Hubb.