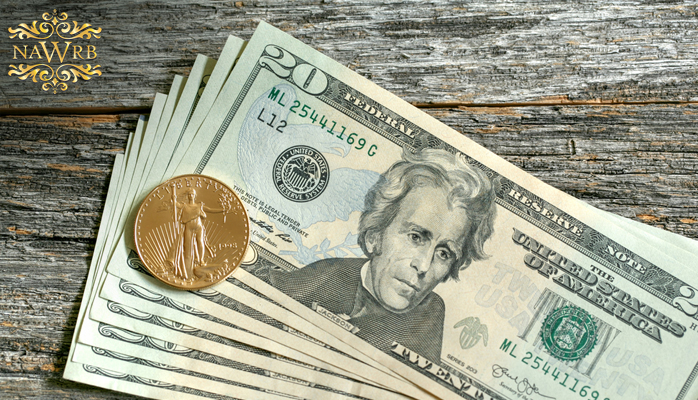 After months of drama and back-and-forth, the Department of Treasury is expected to announce this afternoon that Harriet Tubman, an abolitionist and supporter of women’s suffrage who freed over 300 slaves through the Underground Railroad from 1849 to 1860, will replace Andrew Jackson on the new $20 bill.

In June 2015, U.S. Treasury Secretary Jack Lew announced that the redesigned $10 bill—scheduled to be unveiled in 2020, the centennial of the 19th Amendment and women’s suffrage—would feature a woman. This new bill would mark the first time a woman is depicted on American currency in over a century.

Following this historic announcement, Lew received widespread criticism when he wavered in his expressed commitment to placing a woman on the $10 bill, as Alexander Hamilton’s possible departure inspired resolute opposition. This backpedaling outraged women’s groups that had long advocated for a woman on U.S. currency, as the prospect of no woman being featured on American dollar bills increased.

“Instead, by refusing to redesign the $10 and the $20 simultaneously, Lew is sending a resounding message that women and their accomplishments are not worthy of equal representation,” stated Women On 20s in a release last Friday. “With this decision, Secretary Lew is proving, once again, that in America it’s still a man’s world.”

Now, Alexander Hamilton is likely to retain his spot on the front, while a woman will be featured on the $10 bill’s reverse side. The lack commitment to create change for women by officials and organizations that previously expressed commitment is flagrant and disappointing, as is the fact that rather than see a woman on the face of their currency in 2020, as previously planned, Americans will have to wait until at least 2030 to see Harriet Tubman on the $20.

Even then, this is assuming that Lew and the Treasury deliver on their promise to replace Jackson with Tubman. So far there hasn’t been a victory, just the assurance of one.