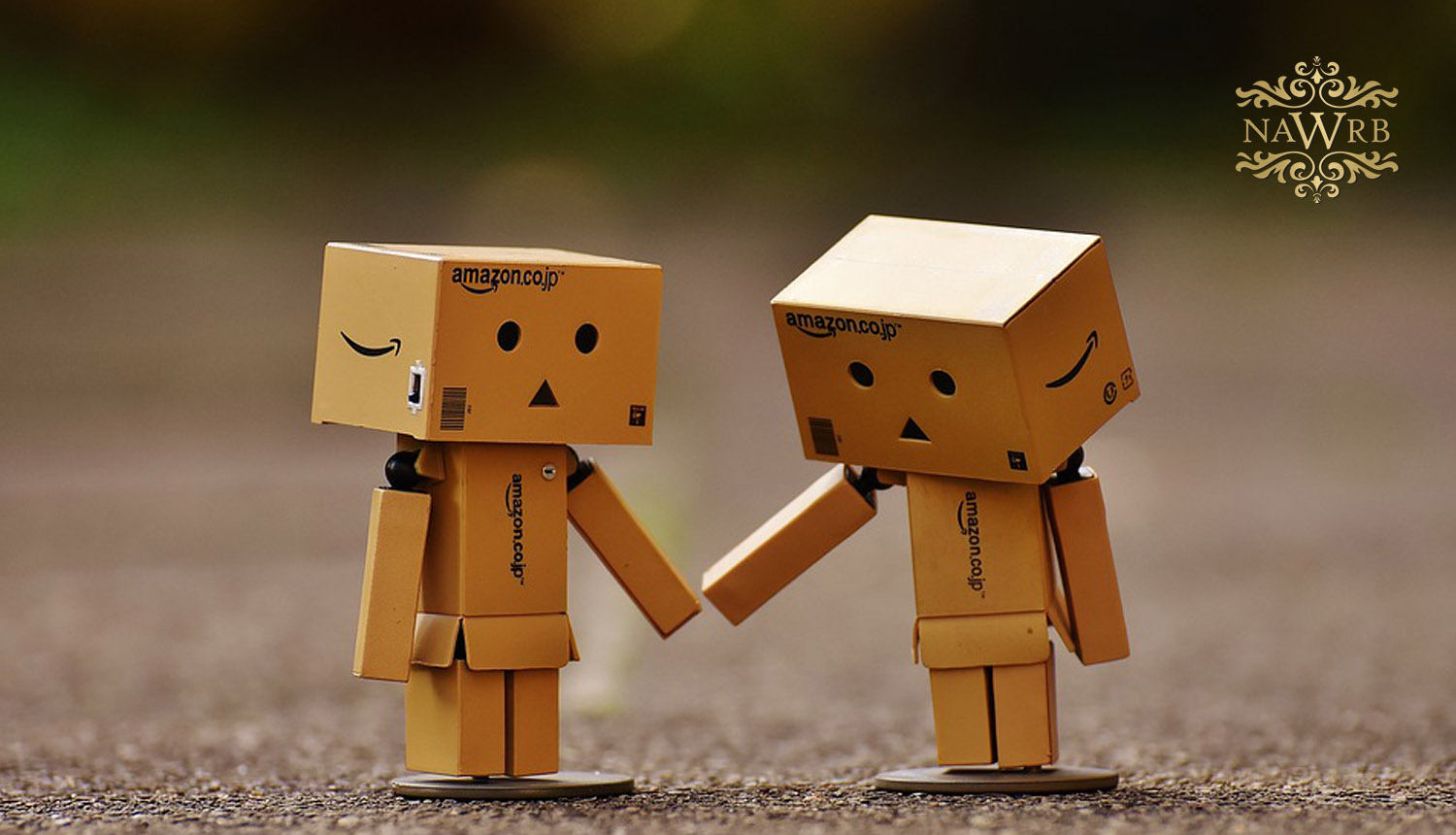 Amazon Will Include Women and Minorities in Board Search

Amazon recently announced a pledge to include women and minorities candidates for board positions to address the company’s lack of diversity—with only three female board members out of 10 total. The change is a response to shareholder complaints, after Amazon’s board of directors initially rejected suggested policy changes to its board nomination process.

The company made a public filing on Monday about an additional clause added to its policy regarding selection of candidates to its board. This update is meant to formalize “a practice already in place,” according to Amazon. See below for the addition, highlighted in italics.

“In selecting candidates for recommendation to the Board, the Nominating and Corporate Governance Committee annually reviews the tenure, performance, and contributions of existing Board members to the extent they are candidates for re-election, and considers all aspects of each candidate’s qualifications and skills in the context of the needs of the Company at that point in time with a view to creating a Board with a diversity of experience and perspectives, including diversity with respect to race, gender, geography, and areas of expertise. Accordingly, the Nominating and Corporate Governance Committee includes, and has any search firm that it engages include, women and minority candidates in the pool from which the Committee selects director candidates.”

This change was prompted by a group of shareholders called CtW Investment group that proposed Amazon adopt a “Rooney Rule,” which would require the company to include qualified women and minorities in its pool of applicants for prospective board directors.

A concerted effort at increasing representation of women and minorities in leadership positions is important for any significant improvement to occur. Until now, Amazon has had a historic lack of diversity among its internal leadership.

Bringing more diverse candidates at the forefront of the selection process for leadership positions should become common practice at all companies. Dedicated to raising the number of C-suite women and growing women’s employment at all levels in the housing ecosystem, NAWRB’s Diversity & Inclusion Leadership Council (NDILC) states that  “constant support of our diversity and inclusion goals is needed, and everyday actions can make a difference- Make inclusion a habit!”

There are many qualified women and minority candidates that can bring their unique experiences and perspectives to the table where decisions are made. Having a diverse board is appropriate for better serving Amazon’s diverse consumer base, and is key for any business to thrive and be sustainable.