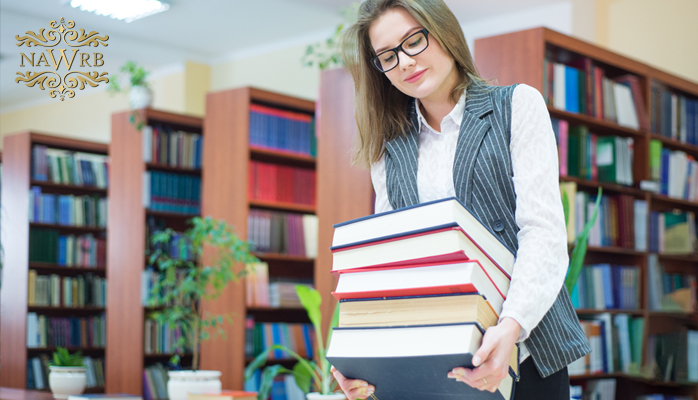 According to the Pew Research Center’s data analysis of the Federal Reserve Board’s 2018 Survey of Household Economics and Decisionmaking, Americans owed about $1.5 trillion in student loans in March of this year, which is two times higher than what they owed ten years ago. The increase in student loan debt across the nation is linked to a historically high share of young adults going to college and the rising cost of higher education.

Student loan debt becomes less common in older age brackets. For instance, about one in five adults between the ages 30 to 44, or 22 percent, have student loan debt, and only 4 percent of adults 45 and older have student debt. The disparity is due to the fact that more young adults now are likely to take out loans to help pay for their education than they were in the past.

Second, the amount of outstanding student loans a person has varies depending on the degree attained. The median borrower with student loan debt owed about $17,000 in 2016. This amount rises to $25,000 for those who earned their Bachelor’s degree and to $45,000 for those who have attained postgraduate degrees (Master’s and Doctorate).

Fourth, college graduates with student loans are more likely to live in a higher-income family than those without a bachelor’s degree. This means that of those between the ages 25 to 39 with outstanding student debt have a higher family income—a combination of the individual’s income and their spouse’s or partner’s income—than those of the same age without a bachelor’s degree.

About 52 percent of the former live in families that earn at least $75,000 compared to 18 percent of those without a bachelor’s degree. Even if gaining a college education means accruing debt for some individuals, it appears to be a practical investment if it results in higher earnings over the course of one’s life.

Fifth, college graduates with student loans are less confident about the value of their degree than those without student debt. About a third of young adults with at least a bachelor’s degree and outstanding student debt say that the financial costs of their degree outweigh the benefits, compared to 15 percent of those without outstanding student loans.