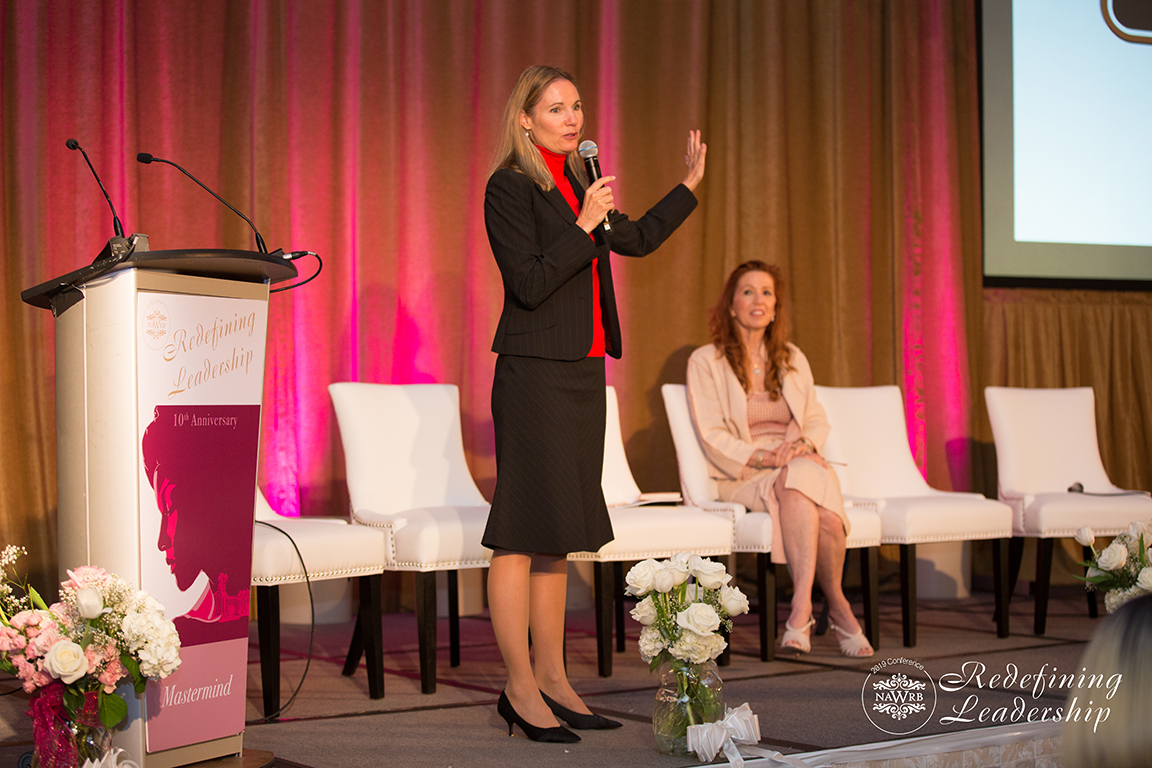 NAWRB is proud to announce that NDILC Member Erica Courtney, President of 2020vet and Zulu Time, U.S. Army Aviation Major, NATO Gender Advisor, has been appointed to the Commission on the Status of Women & Girls by California Governor Gavin Newsom. Learn more about Erica and her accomplishments at the link!

About NAWRB Diversity & Inclusion Leadership Council (NDILC): The Council is comprised exclusively of senior-level executive women committed to working toward greater gender equality for women. Like many industries, the housing and real estate ecosystem lacks adequate female representation in upper management and in leadership positions. The NDILC encourages all businesses within the ecosystem including financial institutions, servicing, real estate and mortgage companies to increase their efforts in promoting women and minority women.