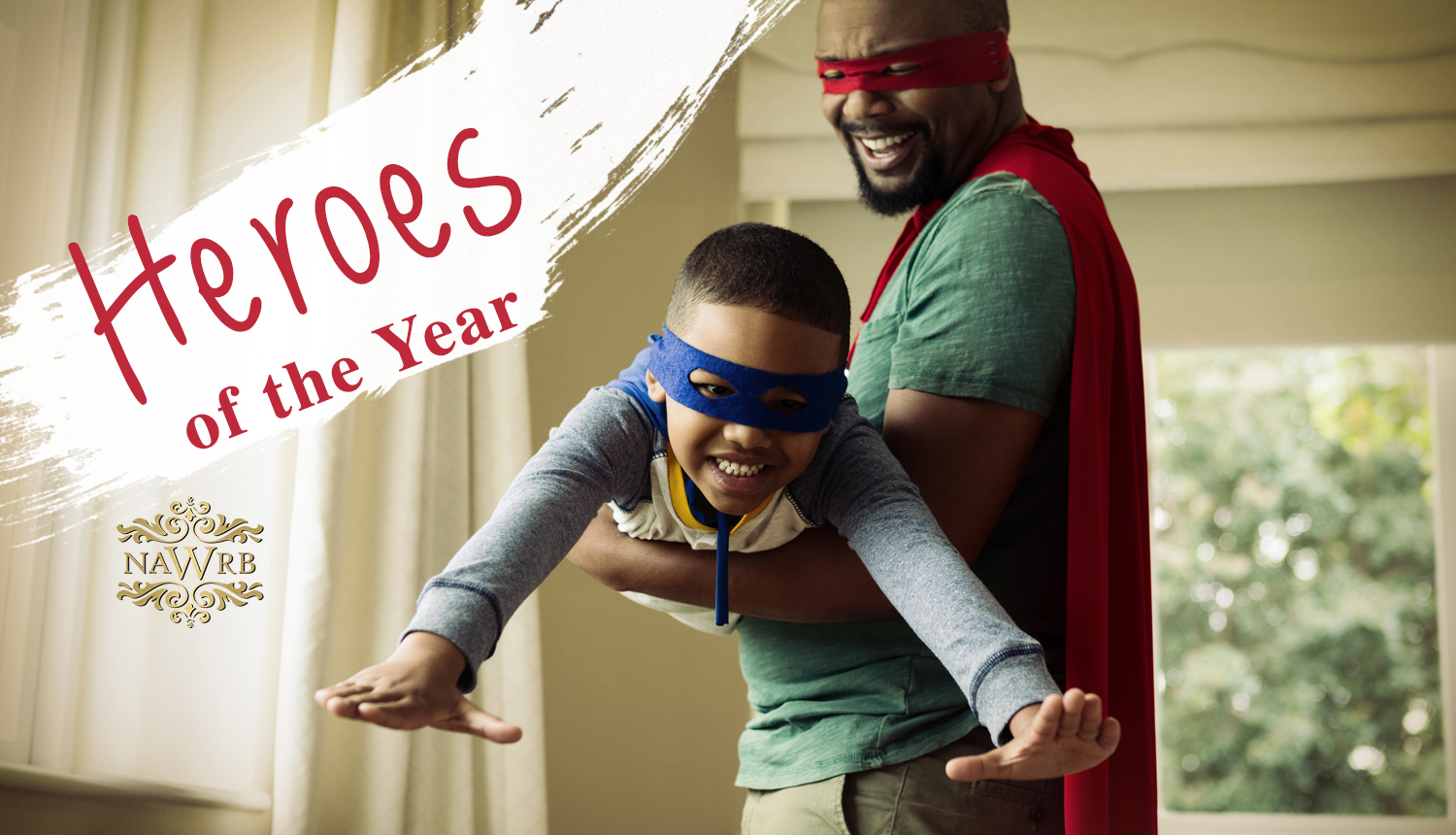 Be Inspired by the 2019 CNN Heroes of the Year Remembering Celebrity Chef, Author and Traveler Anthony Bourdain

This week, CNN released their annual CNN Heroes list for 2019, which features inspirational individuals who are making a difference in their communities and the world at large. Freweini Mebrahtu was named the 2019 CNN Hero of the Year for her invention of a reusable menstrual pad that has helped hundreds of thousands of girls in Ethiopia stay in school on days they have their period. Read more to learn about Mebrahtu and the other heroes you should know.

In western countries, it is not expected for girls or young women to miss school, or even drop out, because of their periods, but this is a common occurrence for young girls in Ethiopia. CNN reports that as many as half of girls in rural parts of Ethiopia miss school for reasons related to their periods, and this can negatively impact not only their education but also the course of their lives.

To help solve this issue, Mebrahtu, who studied chemical engineering in the United States,  dedicated her life’s work to keep girls in school by designing and patenting reusable menstrual pads and addressing the cultural stigma about women’s menstruation. Since her start in 2005, her team now produces 750,000 pads per year in her factory, benefitting almost 800,000 girls and women.

Online voters selected Mebrahtu as the 2019 CNN Hero of the Year award from among the Top 10 CNN Heroes finalists, including:

Click here to learn more about the wonderful heroes of the year who are doing extraordinary things to help others. Who has been your hero this year? Let us know in the comments!