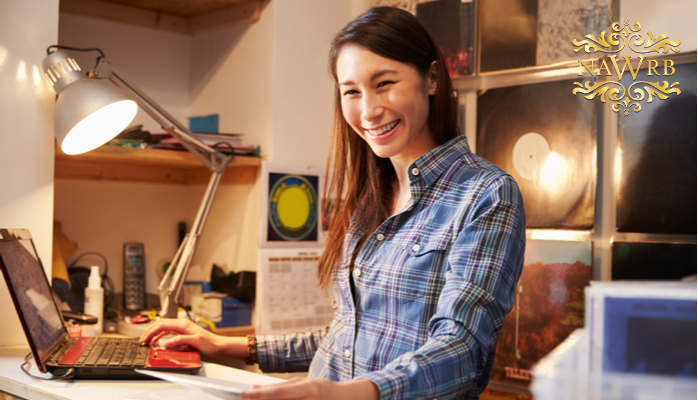 Cities with Most Minority-Owned Startups

According to current U.S. Census Bureau data, minorities are underrepresented among new business ventures, otherwise known as “startups.” Although minorities comprise nearly 40 percent of the nation’s population, they account for only 27.4 percent, for a total of 140,108, of all startup businesses.

Women of color have been the driving force behind the growth of women-owned businesses. Increasing their economic contributions in terms of workforce employment and revenue will be pivotal to building a stronger nation overall with more job opportunities in local communities and greater economic mobility for women of color and their families.

See the full list of cities with the most minority-owned startups here.

Change my RSVP
{"codes":{"err":"Required fields missing","err2":"Invalid email address","err3":"Please select RSVP option","err4":"Could not update RSVP, please contact us.","err5":"Could not find RSVP, please try again.","err6":"Invalid Validation code.","err7":"Could not create a RSVP please try later.","err8":"You can only RSVP once for this event.","err9":"Your party size exceed available space.","err10":"Your party size exceed allowed space per RSVP.","succ":"Thank you for submitting your rsvp","succ_n":"Sorry to hear you are not going to make it to our event.","succ_m":"Thank you for updating your rsvp","succ_c":"Great! we found your RSVP!"}}
how to write an awesome online dating profile great tinder profile pic