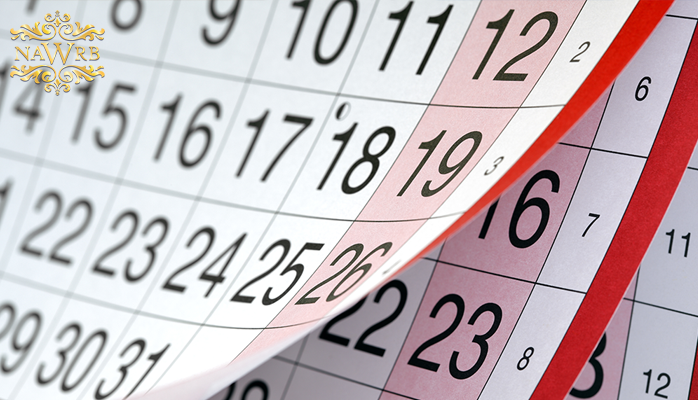 The Consumer Financial Protection Bureau (CFPB) announced a proposal on Wednesday to postpone the implementation date of the TILA-RESPA Integrated Disclosure (TRID) rule from August 1 to October 1.

CFPB Director Richard Cordray stated, “We made this decision to correct an administrative error that we just discovered in meeting the requirements under federal law, which would have delayed the effective date of the rule by two weeks.”

Cordray went on to assert this postponement will provide necessary time to prepare for TRID implementation, “We further believe that the additional time included in the proposed effective date would better accommodate the interests of the many consumers and providers whose families will be busy with the transition to the new school year at that time.”

This comes after the CFPB’s continued reassurance that the early August date was set in stone, and just two weeks after they tried to alleviate concerns by announcing that there would be a grace period for lenders attempting to comply in good faith with TRID regulations.

The grace period concession wasn’t enough though, and yesterday’s ruling marks an acknowledgement by the CFPB of the significant difficulties of the effective TRID date, which the mortgage industry has been pleading with the bureau to delay for months.

With the new October 1 date, the grace period is expected to be enforced at least until the end of the year, and further if needed. The public will be given the opportunity to comment on this new postponement proposal, and a final ruling is expected shortly after.