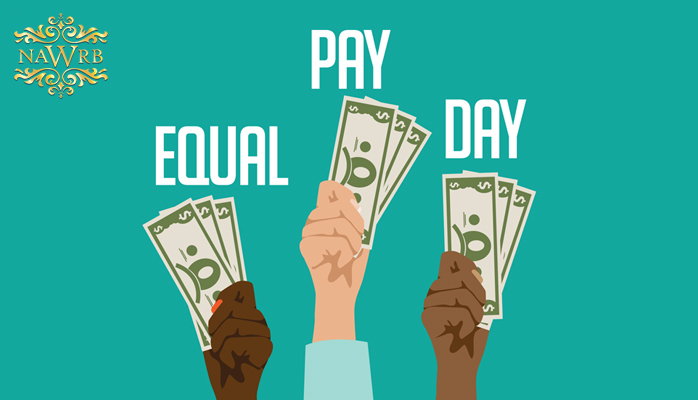 Clarksville, Tennessee Named Best Place to Live in the U.S. FedNow Service is an Opportunity for Blockchain Cybersecurity Still an Issue within Banks

This year April 12 marks Equal Pay Day, a day representing how far into the new year women have to work to earn the same amount of money men did the previous year. Almost three-and-a-half months into 2016 women finally equaled men’s 2015 earnings, due to the pervasive 27 percent gender pay gap that sees women earning 79 cents to every man’s dollar.

In 1970, women earned roughly 59 cents for every dollar a man earned; 46 years later this figure has increased by 20 cents. There is still 21 cents to go however, and progress in eliminating this gap has been predominantly stationary in the past decade. Analysis of Census Bureau data by the National Partnership for Women & Families also reveals that minorities have it even worse; African American women earn 60 cents and Latinas 55 cents for every dollar a man earns.

The partnership further establishes, “If the gap were eliminated, on average, a working woman in this country would have enough money for 1.6 years’ worth of food, more than seven months of mortgage and utilities payments, more than 11 more months of rent, or 4,635 gallons of gas.”

To be clear, the pay gap isn’t a result of women not possessing the same qualifications as men, or not being able to perform comparatively in similar roles; it is the result and effect of the misguided but widely accepted ideas of the past that women do not deserve as much as men. It is a situation resulting from affirmative decisions to pay women less. In a time where prejudices are acknowledge and addressed more widely and actively than ever before, this is tragic.

Companies must do their part by ensuring they compensate equally qualified and experienced men and women the same. As advocates, we must continue demanding equal pay and not be satisfied with increases until women make a dollar for every man’s dollar. The movement for equal pay continues, and today is a stark reminder of the importance of this fight.