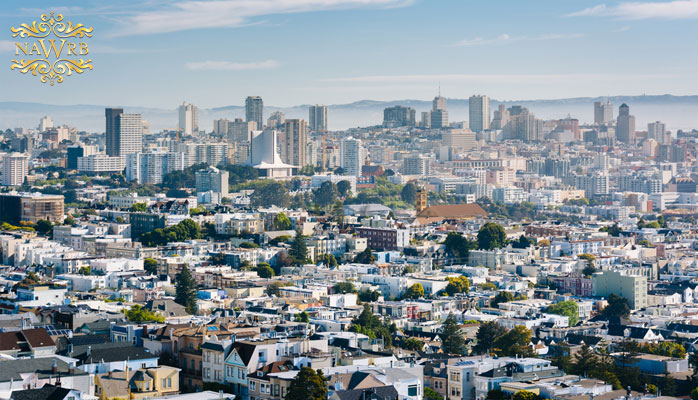 In a recent news release, the Federal Housing Finance Agency (FHFA) revealed that United States house prices in February rose 0.6 percent from the previous month, according to its seasonally adjusted monthly House Price Index (HPI). The previous house price increase in January, at 0.8 percent, has been adjusted to reflect this new finding.

The FHFA regulates Fannie Mae, Freddie Mac, and 11 Federal Home Loan Banks, which provide more than $6.1 trillion in funding for mortgage markets and financial institutions in the nation.The HPI is calculated on a monthly basis with information of home sales prices from mortgages sold to, or guaranteed by, Fannie Mae and Freddie Mac—leading sources of financing for mortgage lenders

The news release also includes twelve-month price changes, comparing price changes from February 2016 -2017 to February 2017-2018. The greatest difference in price changes between these two years occurred in the Pacific at 2.5 percent (from 7.8 percent to 10.3 percent), which includes Hawaii, Alaska, Washington, Oregon and California.

The lowest change occurred in the Middle Atlantic, where changes in home prices between the two time frames dropped 0.1 percent, and in the Mountain, where price changes increased by 0.1 percent.