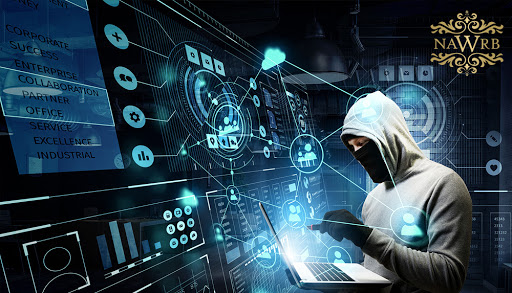 The House Financial Services Committee (FSC) has announced that it will hold a hearing on the Equifax data breach that took place earlier this week. The breach, which was publicized on September 7, could potentially affect 143 million American consumers, as private information such as names, Social Security numbers, birth dates, credit card numbers and more was accessed.

“This is clearly a disappointing event for our company, and one that strikes at the heart of who we are and what we do,” stated Richard Smith, Equifax Chairman and CEO. “I apologize to consumers and our business customers for the concern and frustration this causes.”

Equifax also affirmed that the breach extended to “limited personal information” of some Canadian and U.K. residents.

In addition to working on resolving this issue, Equifax has created http://www.equifaxsecurity2017.com/, which consumers can visit to learn if their information was affected and to sign up for identity theft protection and credit file monitoring.

“This is obviously a very serious and very troubling situation and our committee has already begun preparations for a hearing,” said FSC Chairman Jeb Hensarling (R-TX). “Large-scale security breaches are becoming all too common.  Every breach leaves consumers exposed and vulnerable to identity theft, fraud and a host of other crimes, and they deserve answers.” A date for the FSC hearing will be announced at a later time.

The endangerment of Americans’ resources is exactly what we don’t like to see; these consumers and business owners rely heavily on assistance to protect the finances they have worked so hard to earn.

Have you been affected by a financial institution or entity not utilizing best practices when managing your hard-earned money? Tell us your story. How have you, your family, business and employees been affected? We’d love to hear your story and bring it to the forefront.

By raising awareness of cases in which money has been mismanaged or embezzled, NAWRB is helping protect business owners and consumers.