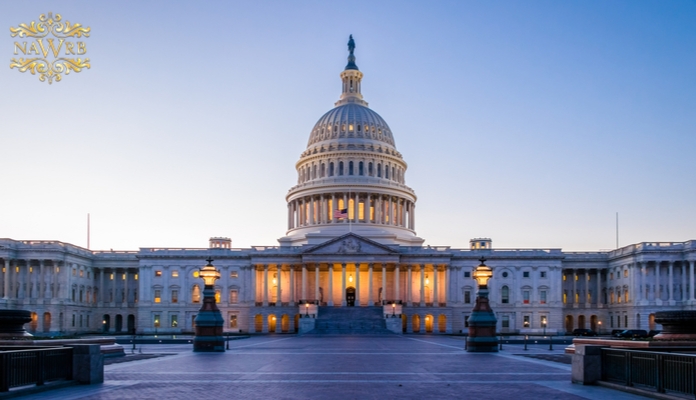 Honorable Maxine Waters, Chairwoman of the U.S. House Committee on Financial Services, and Honorable Joyce Beatty, Chair of the Subcommittee on Diversity and Inclusion, recently released a report titled, “Diversity and Inclusion: Holding America’s Large Banks Accountable,” which serves as a deep dive into the actions the Committee will take regarding the diversity practices of financial services and a guide for banks and other financial institutions to follow.

Despite understanding the importance and profitability of having a diverse and inclusive organization, banks and financial service firms remain largely white- and male-dominated, according to the report. In addition, there is not enough data to do a proper analysis of the diversity makeup of these financial institutions since it is not mandatory for them to fully disclose their diversity and inclusion data or policies to the Committee on Financial Services.

“The Dodd-Frank Wall Street Reform and Consumer Protection Act (Dodd-Frank Act) created the Offices of Minority and Women Inclusion (OMWI) in part to begin to hold industry accountable for diversity and inclusion,” explains Congresswoman Maxine Waters in the report’s executive summary. “Despite this explicit authority, the prudential regulators, including the Federal Reserve Board of Governors, Federal Deposit Insurance Corporation (FDIC), and Office of the Comptroller of the Currency (OCC), issued guidance (known as the Joint Standards) that permits banks and other institutions to comply with the OMWIs’ requests for diversity and inclusion data voluntarily. Since the adoption of the Joint Standards, banks have only marginally participated in requests from the OMWIs. Further, the little data that is collected is not publicly available.”

To help fill in the blanks in the lack of diversity data, Chairwomen Maxine Waters and Joyce Beatty asked 44 of the largest bank holding companies in the United States, or those with $50 billion in assets or more,  to share their diversity data with the committee. The following key findings are from the data that they were able to collect from the large banks voluntarily.

To ensure that large banks are in compliance with the intent of Section 342 of the Dodd-Frank Act, and to increase transparency of large banks’ D&I results, the report suggests Congress take the following legislative actions:

In 2011, NAWRB brought attention to the Dodd-Frank Act, specifically the Provision 342, for the creation of the Office of Minority and Women Inclusion (OMWI) in federal agencies. This was a major step towards accountability for women’s employment and women-owned businesses in our industry. NAWRB is pleased to see that the Committee on Financial Services is promoting greater accountability among all large financial institutions to be more diverse and inclusive within their organizations and in their diverse spending.