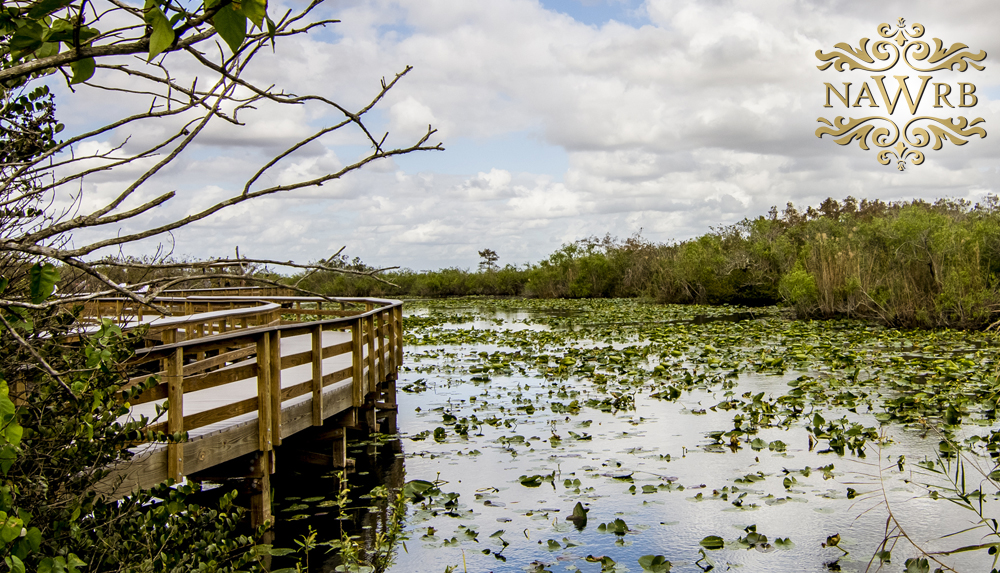 Today marks the 70th birthday of the Everglades National Park; it was officially dedicated by President Harry S. Truman on December 6, 1947. To the residents and wildlife that depend on them, the Florida Everglades are essential and enveloping. Given their size and importance, it’s alarming for the Everglades to be the only American natural wonder rated “critical” by a recent report from the International Union for Conservation of Nature (IUCN).

The region is currently enduring water pollution and reduced water flows, in addition to shifting habitats, which are significantly hurting its health and quality. “Some of these losses cannot be restored, as habitat features have taken decades to centuries to develop,” states the IUCN. “Potential threats, including hurricanes, climate change, and ocean acidification to the site are a high threat overall and are potentially being realized already.”

In an effort to combat these damages and help in the Everglades’ restoration, the Everglades Foundation recently launched the George Barley Water Prize: a four-year, $10 million award given to the team with the most effective and innovative technological solutions for our world’s water pollution problems.

The award is the largest water prize in history and is intended to help with water problems in Florida’s Lake Okeechobee and similarly threatened rivers, lakes and estuaries in the U.S. and around the world. In October 2017, the Everglades Foundation announced the top 10 contenders for the prize, a list featuring teams from the U.S., Canada, and The Netherlands from an original pool of 104 entrants from 13 countries.

Freshwater is the world’s most endangered resource and water pollution affects millions worldwide. A particular concern in the Everglades, and the entire country, is the amount of phosphorus in the water, as this nutrient can have terminal effects on wildlife, human health and developments in the area. The phosphorus, which creates algae, leads to water pollution that costs the U.S. billions of dollars every year. The Environmental Protection Agency (EPA) calls the issue “one of America’s most widespread, costly and challenging environmental problems.”

“Today, it would cost $3 trillion even to reduce the current phosphorus flow by just 10 percent,” explains Eric Eikenberg, CEO of the Everglades Foundation. “Scientists believe there is so much accumulated phosphorus in the system that, even if we could ban its use altogether, it would continue to be a serious pollutant for decades—if not centuries—to come.”

The situation for the Everglades is serious and startling, and further complicated by recent efforts to test for the viability of oil drilling in the area in a year that has already seen extensive cuts to national parks and monuments and increases in their entrance fees. The Everglades National Park itself intends to raise entrance fees beginning in January 2018 to pay for $88 million in deferred maintenance.