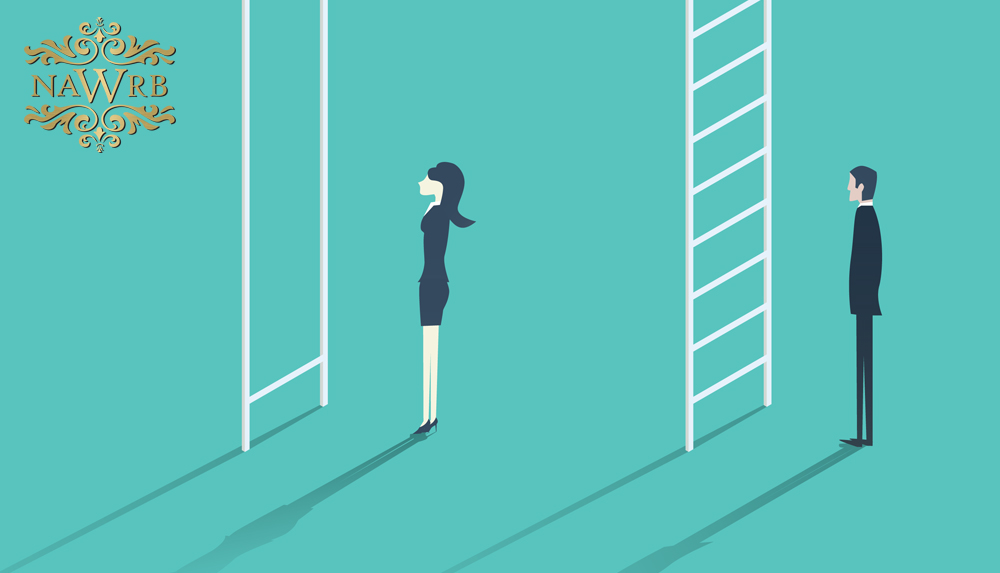 A new study published by the academic journal Human Relations shows that there are significant differences in the way women and men build and use their networks. While women see their networks in terms of close social relationships, men see their connections as mostly transactional. Due to these and other factors, women are missing out on opportunities to leverage their networks to advance their careers as their male counterparts are likely to do.

The researchers interviewed 37 high-profile women in major German corporations for this study, and found that women’s networks tend to be less effective than men’s when it comes to certain career advances like promotions and pay raises.

Networking is a great way for professionals to help each other succeed in a particular job or in their careers in general. The old adage that “It’s who you know” is applicable here. The study notes that women typically connect with people they think can be potential friends and see their network as a social group.

In contrast, men see their networks as alliances rather than friendships, and are even able to do business with someone they do not particularly like in order to help them achieve their goals. They also form looser ties with the other professionals in their network as they realize these relationships are not long-term.

Because women tend to see their network peers as friends, they might become hesitant when asking other people for help or to give them a good word due to moral concerns. Specifically, they do not feel comfortable asking for a favor if they cannot return it in kind. Moreover, women might undervalue their own professional worth in the network in general.

In addition, women tend to form networks with other women who are at the same professional level as them, or lower,  in the corporate hierarchy. This limits their ability to connect with top level people who could help them climb the ladder through mentorship or resources.

Women also face the obstacle of gaining entry into typically male-dominated networks, especially when interactions are often informal and occur outside of work. This makes it difficult for women, particularly those with children, to not only be invited to these gatherings, but to make them work with their busy schedules and multiple responsibilities.

There are obviously gender biases and other obstacles that are outside of a woman’s control that make it more difficult to advance in her industry. However, women can still see their network as friends and support each other’s success without jeopardizing the opportunity to realize their own potential. They will have to remember the value they bring to the network, and see their network as a symbiotic relationship of give and take.