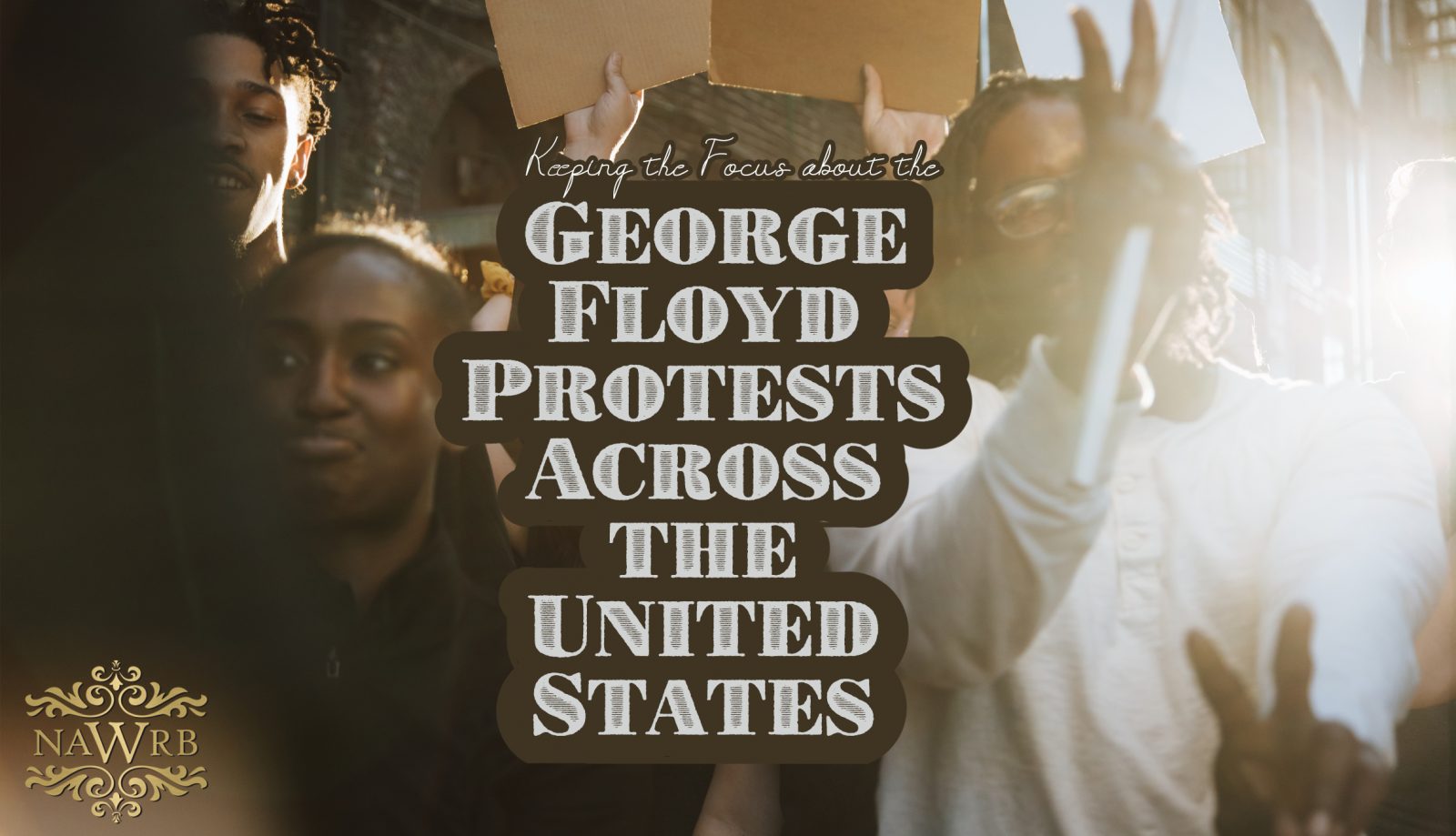 This past week, anger has boiled over in America, and across the globe, over systemic racism that permeates the nation’s structures of authority and seeing instances of police brutality recorded on video. Just in the last few months, there have been instances of gratuitous violence against African Americans, such as the murder of Ahmaud Arbery who was gunned down by two white men while jogging in Georgia, and of Breonna Taylor, a 26-year-old EMT, who was in her apartment in Louisville, Kentucky, when police burst through and shot her eight times.

The death of George Floyd, a 46-year-old black man in Minneapolis who died shortly after former police officer Derek Chauvin knelt on his neck for over eight minutes, past the time he became unconscious, was the final straw.

Protestors are demanding justice for the death of George Floyd and for former officer Chauvin and other officers at the scene to be held accountable for their actions.

Protestors are speaking out against racial bias in the criminal justice system that have been persistent problems for hundreds of years.

Protestors are asserting the fact that black lives matter, and they deserve to be valued, protected, and treated with respect and equality.

It is easy to lose sight of the motivation behind the protests when peaceful protestors are being overshadowed by individuals acting in violence by destroying and looting property. However, as Barack Obama wrote in an article today:

“The waves of protests across the country represent a genuine and legitimate frustration over a decades-long failure to reform police practices and the broader criminal justice system in the United States. The overwhelming majority of participants have been peaceful, courageous, responsible, and inspiring. They deserve our respect and support, not condemnation.”

The Importance of Empathy

We can condemn the violent actions from small segments of the protests that are putting small businesses and vulnerable people at risk, who are already trying to recover from economic downfall caused by the COVID-19 global health pandemic, while also being empathetic towards the protestors.

Let’s not lose sight of the message that these protests are sending to the world: we all need to act in order to change systems of oppression and inequality against black people.

It is easy to feel helpless during these times, but there are things you can do to raise awareness and be an advocate for equality. Here is a list of some organizations for more information: