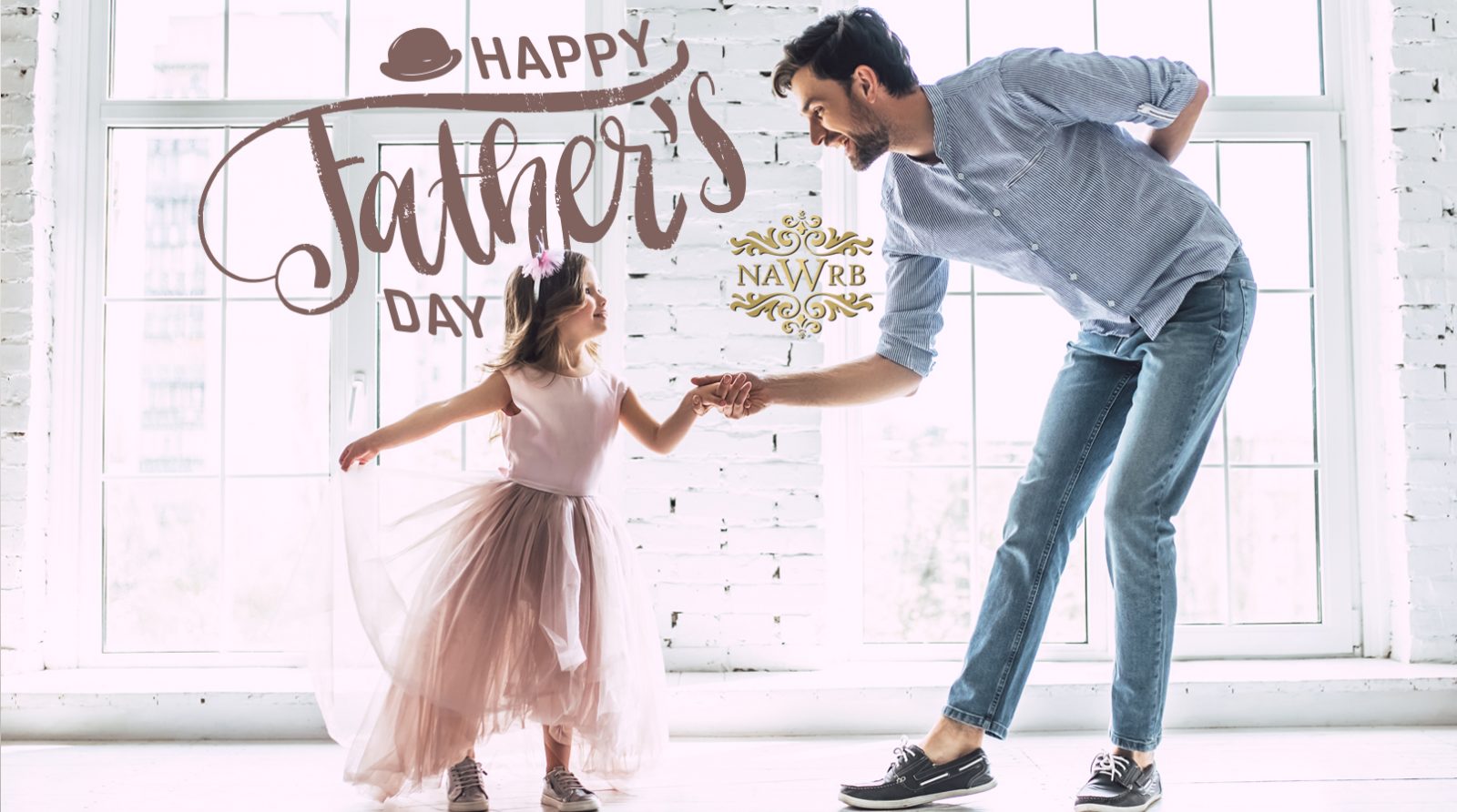 NAWRB wishes you and your family a wonderful Father’s Day this Sunday, June 17th, 2018. The holiday was established in 1966 with President Lyndon Johnson’s proclamation designating the third Sunday in June as Father’s Day. The idea was influenced by a woman named Sonora Dodd in 1909, who wanted to honor her father, a widowed Civil War veteran. In honor of this special day, the Pew Research Center has released interesting facts about the way fatherhood is being redefined in America.

In the NAWRB 2018 Women in the Housing Ecosystem Report (WHER), Volume 1: The State of Women’s Homeownership, it is revealed that single mother households outnumber single-father households by more than three times. However, American dads who live with their children are taking a more active role in parenting, and there is a growing number of men as single parents and stay-at-home dads.

At the same time, we are seeing a rise in the share of children who are growing up without a father in the home.

We hope this Father’s Day is filled with quality bonding, laughter and good cheer with your father and loved ones!