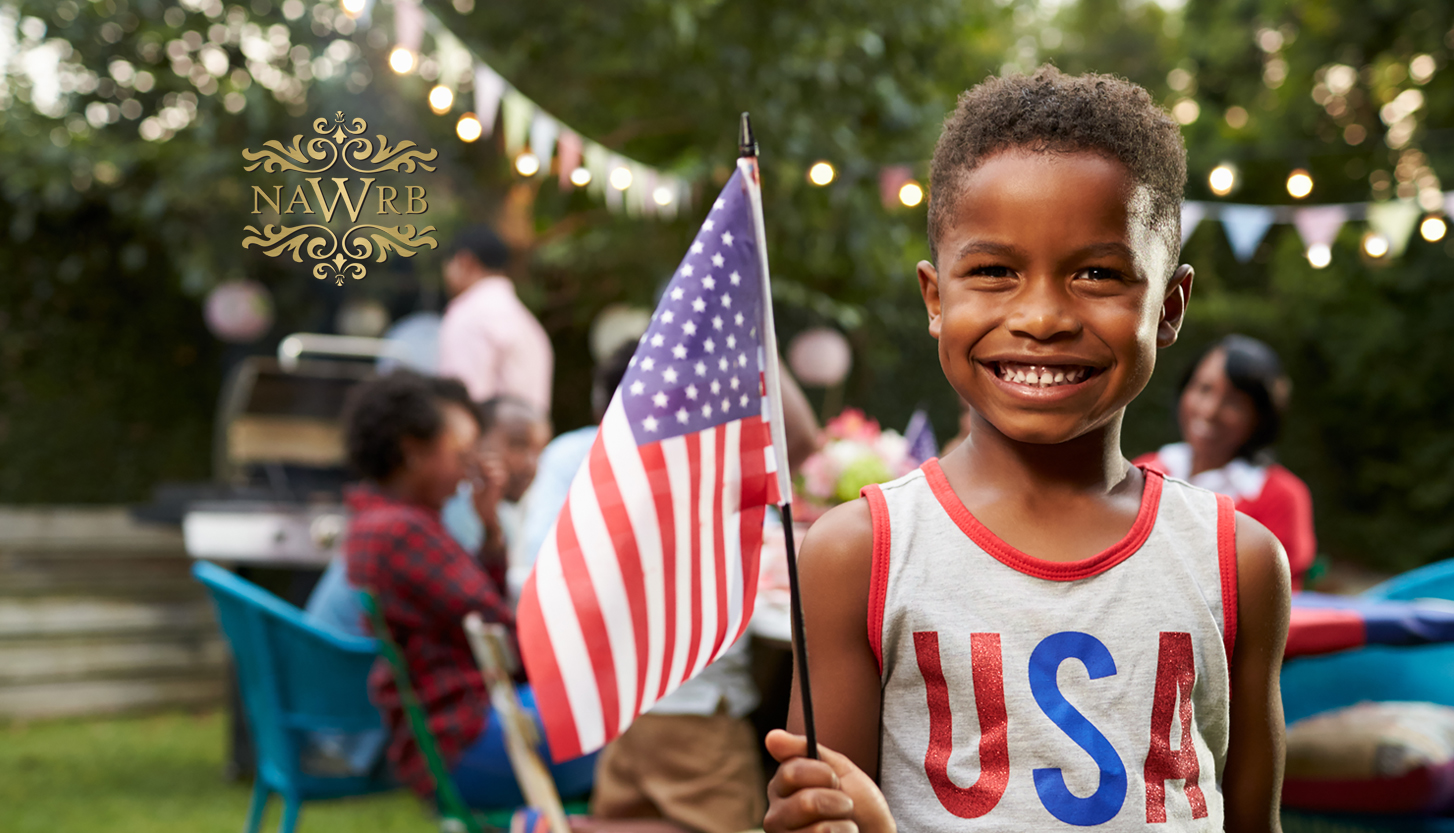 Today marks 243 years of independence for the United States! The Fourth of July is a day in which the nation celebrates the anniversary of the Declaration of Independence signed on July 1776. In commemoration of Independence Day, the U.S. Census Bureau has released interesting facts about the Founding Fathers, the nation’s changing population and the various ways Americans celebrate this national holiday.

Whether you plan to spend a day at the beach, a concert, a backyard barbecue or watching colorful firework displays from the comfort of your home, NAWRB wishes you a memorable and relaxing holiday with your family, friends and loved ones.