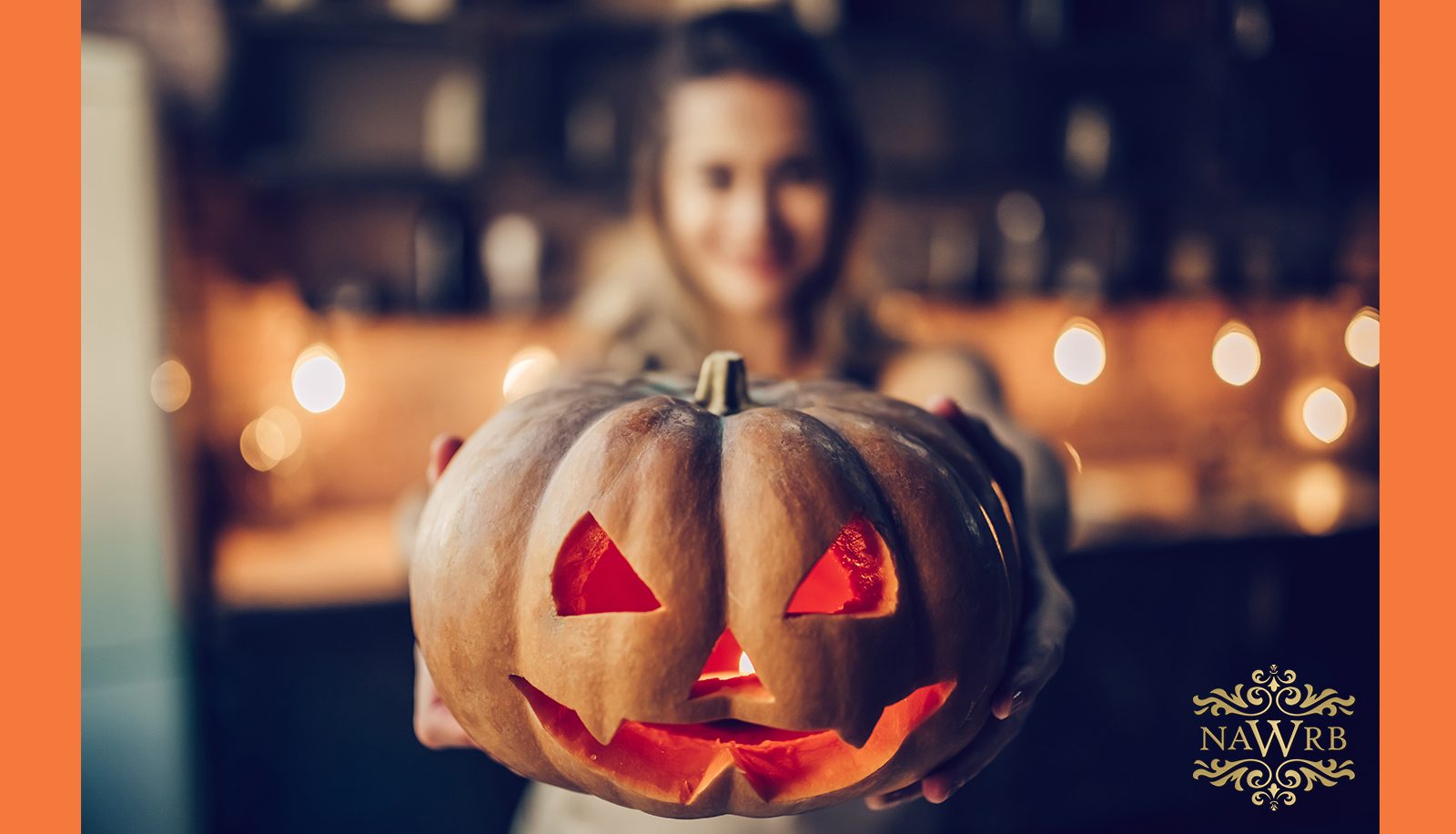 Tomorrow is Halloween, a fun and festive occasion filled with costumes, parties, trick-or-treating, spooky decorations, pumpkin carving and memories to last forever. This holiday has a 2,000 year-old history with origins to the Celtic festival of Samhain, an ancient tradition involving images of witches, ghosts and vampires. As we prepare for this week’s festivities, here are some facts about this popular holiday from the U.S. Census Bureau.

The NAWRB Team wishes you a safe and Happy Halloween filled with great costumes, candy and company!