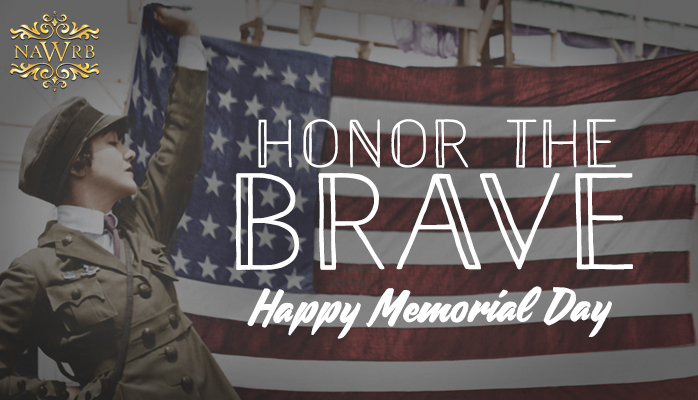 Current Impact of the Government Shutdown: How Have You Been Affected? Happy Memorial Day!

Memorial Day is a holiday occurring on the last Monday of May that honors the women and men who have died serving in the U.S. military. Originally called Decoration Day in the years following the American Civil War, Memorial Day was officially recognized as a federal holiday in 1971. Americans commemorate today by attending memorials and cemeteries, holding parades and hosting family barbecues.