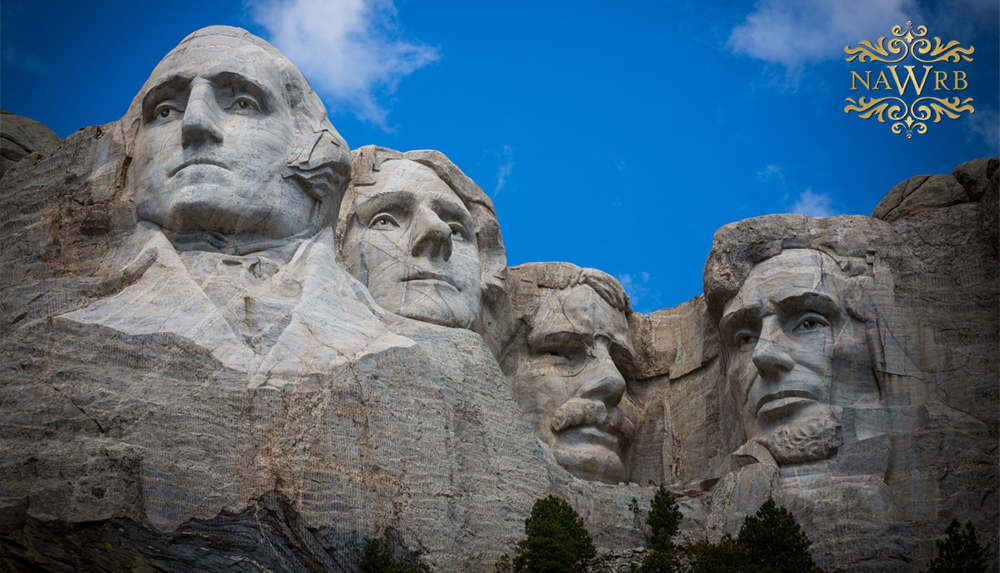 Presidents’ Day first began as a national holiday in 1885 in honor of George Washington’s birthday (February 22), but was later moved to the third Monday in February and commonly celebrates all American presidents.

The holiday is officially known as “Washington’s Birthday,” but is referred to by its more popular name in part because three other presidents—William Henry Harrison, Abraham Lincoln, and Ronald Reagan—also share February birthdays.

In honor of this federal holiday, here are some interesting facts about our presidents.