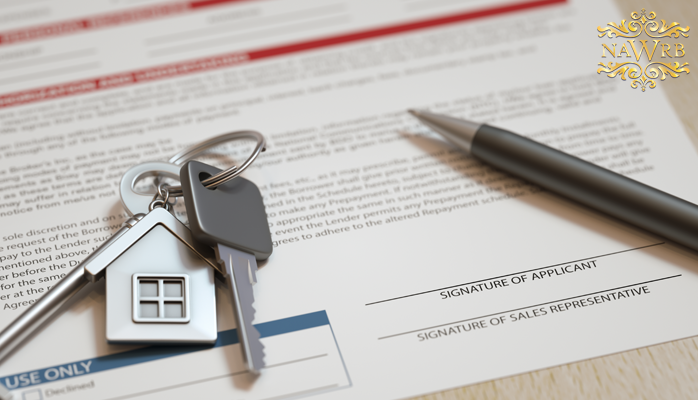 Hope for TRID Delay Slipping Away

NAWRB reported earlier on vague rumors of a potential June delay which many professionals within the housing industry were hopeful for. However, Cordray recently spoke at a National Association of Realtors (NAR) conference which solidified the notion that a delay will not come into fruition.

Cordray released his prepared remarks from the NAR conference in a CFPB press release today. He reiterated the major changes involved with TRID, including the timing of closing dates and the two new forms—the Loan Estimate and Closing Disclosure.

“We also recognize that change on this scale is not easy. This rule, though dictated by Congress, represents a major undertaking for the industry, requiring close coordination among lenders, settlement agents, venders, and real estate professionals like you who work every day with homebuyers,” said Cordray.

Cordray was quick to mention that it is indeed possible to successfully transition which has been demonstrated in the past.

“We faced the same issues with our first set of mortgage rules, where the law limited us to a 12-month implementation period, yet industry worked hard to make a successful transition on time,” he said.

With no delay in sight, it’s important to evaluate the readiness of affected professionals in the housing industry. Unfortunately, there is conflicting information as to how truly ready professionals are for TRID implementation.

According to a survey conducted at the Mortgage Bankers Association’s (MBA) National Technology in Mortgage Banking Conference and Expo 2015, 41 percent of mortgage lenders are not prepared for the August 1 deadline. The sample size included over 100 executives from leading mortgage lenders.

Interestingly, a more recent survey conducted by the American Land Title Association (ALTA) revealed that 92 percent of respondents are prepared for the August 1 deadline. The sample size included more than 500 respondents with relevant professions such as title agents, attorneys, abstracters, and underwriters.

Regardless of preparations, one thing remains clear: TRID will still be implemented on August 1.