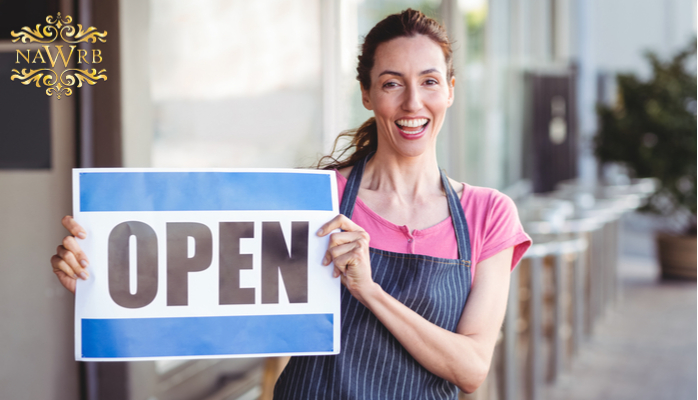 The House of Representatives has passed legislation making it easier for entrepreneurs to access capital from their friends and family. With the Micro Offering Safe Harbor Act, private businesses would be able to seek community-based financing of up to $500,000 a year for the purpose of hiring new workers and expanding their business.

Currently, entrepreneurs attempting to raise capital by publicly selling stock are forced to undergo the Securities and Exchange Commission’s registration process, which can carry a cost of over $2 million. For most small businesses—80 percent of which employ no one other than the owner—a $2 million registration process is out of the question.

“Small business owners and entrepreneurs are the backbone of our society, and responsible for more than half of new jobs created each year,” said Representative Tom Emmer (R-MN), the bill’s sponsor. “Unfortunately, for far too long, government regulations have tied their hands making it difficult to startup or expand. Today, the House of Representatives took a step to change that with the passage of the Micro Offering Safe Harbor Act. This legislation clarifies existing law so that small businesses and startups have more ways to access capital which is so vital to their success, getting them one step closer to achieving the American Dream.”

Under the bill, exempted micro-offerings must meet the following requirements:

Having the option to raise money from friends and family with less restrictive red tape could be a useful tool for entrepreneurs working to get their businesses off the ground. Having passed the House, the bill will now move to the Senate.