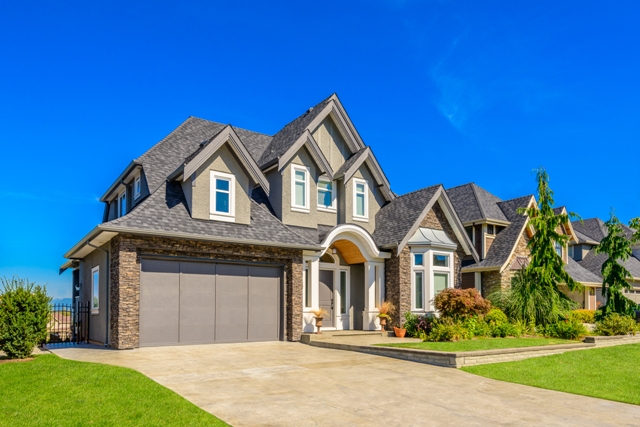 High-productivity markets are not the key to increasing economic growth due to the lack of housing affordability. The National Bureau of Economic Research found that high-profile locations such as San Francisco, New York and San Jose are not generating the GDP growth that they should be.

From 1964 to 2009, the productivity rates and demand in these locations skyrocketed due to “capital-intensive dominant industries.” The local economy shot up 19.3 percent, however, these locations only amounted to about a 6 percent increase in the U.S. What did contribute a great deal to the nation’s growth was urban areas and Southern cities.

“The reason is that the main effect of the fast productivity growth in New York, San Francisco, and San Jose was an increase in local housing prices and local wages, not in employment,” Hsieh and Moretti wrote. “Despite the large difference in local GDP growth between New York, San Jose, and San Francisco and the Rust Belt cities, both groups of cities had roughly the same contribution to aggregate output growth.”

It was noted in the paper that the scarcity of housing opportunities hinders future employees from living in these high-productivity locales. The study found that worker productivity is escalating differently across cities because “the dispersion of the conditional average nominal wage across U.S. cities doubled.”The rise in wage dispersion decreased aggregate U.S. GDP by 13.5 percent, which can be attributed to lack of housing options in high-productivity cities.

The authors of the study noted that more housing would increase economic growth. “More housing supply would allow more American workers to access the high productivity of these high TFP cities,” they wrote. “We also estimate that increasing regulations in the South would be costly for aggregate output and we estimate that increasing land use regulations in the South to the level of New York, San Francisco and San Jose would lower U.S. output by 3 percent.”

The increase in welfare and output due to relocation labor can make a huge difference in the economic growth gap. The authors state that the key cause of the limited housing supply in the above mentioned cities is the “lack of efficient spatial allocations in labor, “ according to the MReport. This decreases welfare and income for workers and restrains the number of workers who have access to the cities.