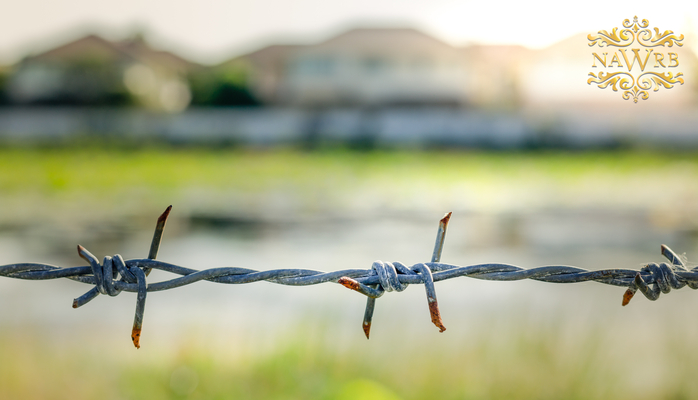 The Department of Housing and Urban Development (HUD) introduced a proposal that will affect the 2013 Disparate Impact rule, which created uniform standards for the application of disparate impact, referring to policy that has discriminatory effects despite the intention of the policymakers. In brief, the new rule will place the burden of proof onto the plaintiff in housing discrimination cases, which could make such lawsuits more difficult.

Since its passing in 1968, courts interpreted the Fair Housing Act to ban policies that had discriminatory disparate impact, although they had varying opinions about how this should be implemented. According to the current Disparate Impact rule, the party making the accusation (i.e, the plaintiff) has to prove that the policy in question has a discriminatory effect. The defendant, in turn, must justify the policy by explaining why it is needed for legitimate, nondiscriminatory results. Afterwards, the plaintiff must prove that the defendant’s interest can be achieved with another policy or practice less likely to have discriminatory results.

The proposal also creates new defenses for landlords or lenders that utilize algorithmic models to determine credit-worthiness, risk and other factors. If the defendants can show that the inputs of their model are not highly correlated to a protected class or that their algorithm was made by a third party, their disparate impact case will be dismissed.

If the third party tests their algorithm for fairness with positive results, the defendant is shielded from liability in disparate impact cases. However, the proposal does not guide third parties on how they should test their models or algorithms for fairness.

Fair housing advocates fear that this change is targeting protections set in place to help defend against discriminatory practices in the housing market, diminish segregation and help recipients of rental subsidies.

HUD is accepting comments on this proposal until October 18th, 2019. To view the official proposal and leave a comment, click here.