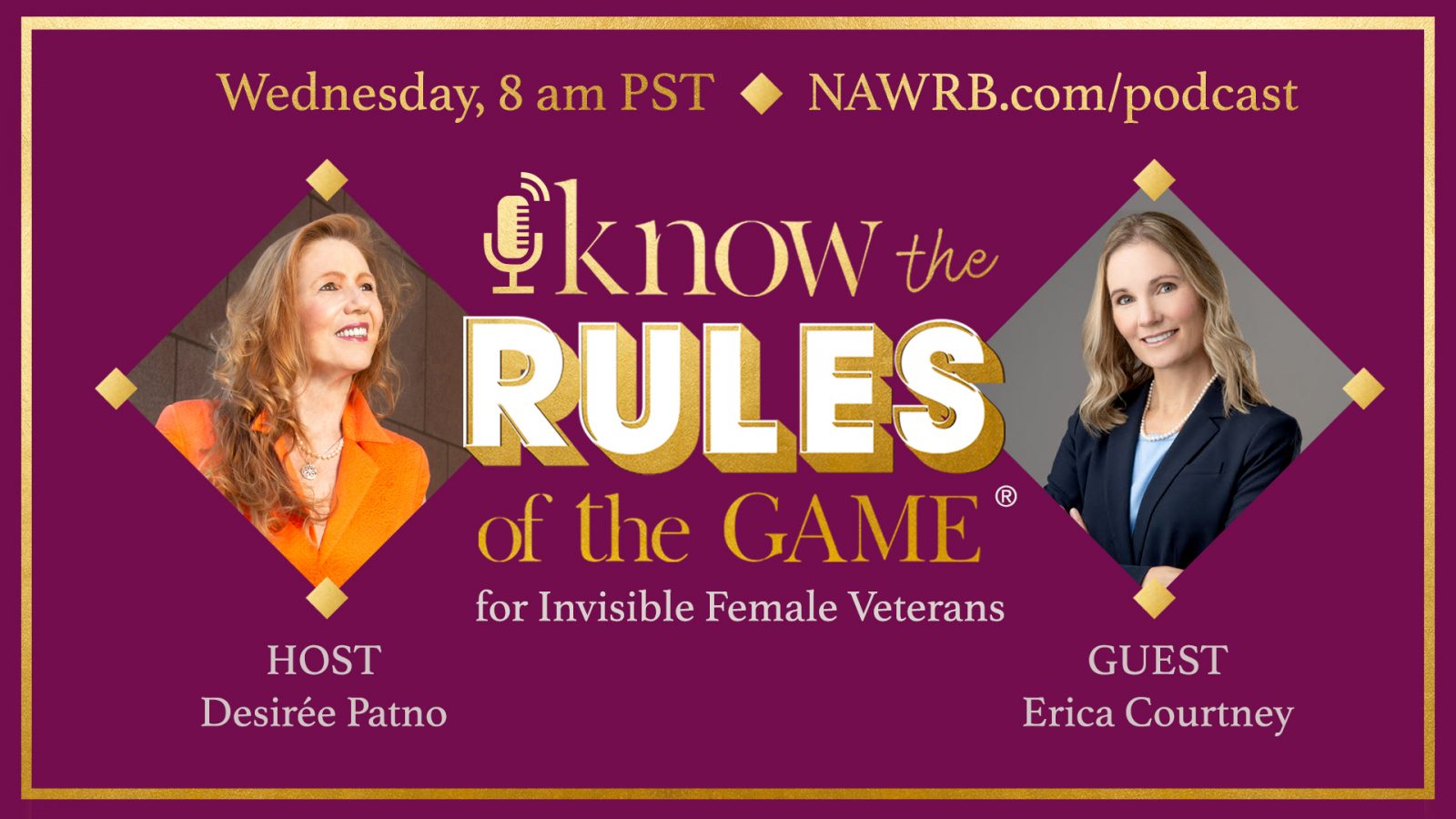 Erica is a U.S. Army veteran having served in various positions to include: military police, scout helicopter pilot and paratrooper. As a trailblazer, she was part of the first group of women to go Cavalry and the first to graduate the Advanced Armor Cavalry Course. Take a moment and listen to this week’s all new episode! See below for some highlights from this insightful discussion about the nation’s veterans.

U.S. service personnel and military veterans continue to take their own lives at unprecedented rates.  It is an epidemic. Despite the fact that there are over 45,000 nonprofits dedicated to veterans and their families in addition to multiple billion dollar-backed government programs aimed at addressing servicemen and veteran issues, we have made little to no progress in combatting this over the last decade. We do not offer them insightful options as they leave the service besides corporate job placement and when they leave the service and transition, they are overwhelmed at ‘help’ options.

It’s our duty to change this sobering statistic: According to the 2018 Blue Star Families’ Military Family Lifestyle Survey, 82% of military families feel the general public doesn’t understand the sacrifices they make. In addition, our women veterans face additional challenges that their male counterparts do not.

We as a nation are failing our veterans-the very people who put their lives on the line to protect our national interests.  Abraham Lincoln once poignantly said that if we do not take care of those who bore the battle, essentially, we are a nation without morals. Each day we lose valuable national resources in record numbers: Veterans Suicides recently surpassed combat deaths and non-combat, younger and female veterans are the most vulnerable

Women are not the image Hollywood portrays when it comes to soldiers: big burly guys kicking down doors, rolling around in the dirt and operating high tech equipment. In the military, at least in the Army and Marines, it is about the physical.  However, the military is changing in order to remain competitive in this uncertain global power competition. We need thinkers, strategists, intelligence, communicators, collaborators, technology experts—roles very well suited for women. Having a diverse Force makes us a better Force.

The cultural divide is real. When women leave service, they have another societal layer attached to them that their male counterparts do not have-relearning what being ‘feminine’ means. What civilians do not realize, what women veterans often do not even realize, is that they might appear to be like other women, but they aren’t operating on the expectations traditionally applied to women. Behaving at odds with these traditional expectations is often a significant drawback in the ability of women veterans to fit-in in the workplace, in the dating world, in the female civilian community, in society in general. And directly challenging these expectations can often lead to conflict.  Women veterans have reported negative experiences with civilians.