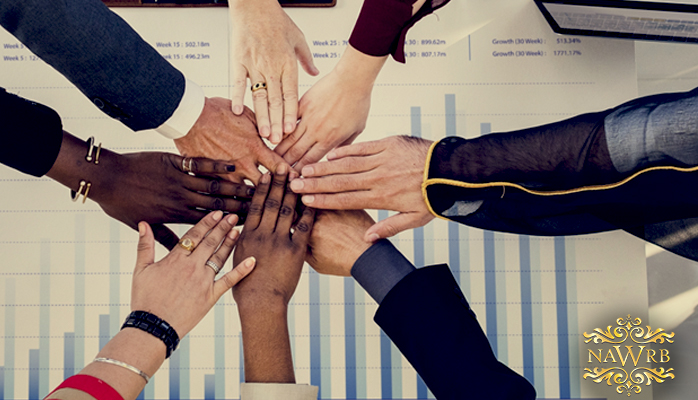 Other U.S. cities that have included LGBTQ businesses in the contract process include Orlando, FL; Nashville, TN; and Baltimore, MD. Currently, LGBTQ-owned businesses contribute $1.7 trillion to the nation’s economy, produce more than 33,000 jobs and generate an average revenue of almost $2.5 million.

“California has a legacy of leadership in promoting inclusivity at every level of public life,” states Justin Nelson, Co-Founder & President of the National LGBT Chamber of Commerce (NGLCC). “Now, history has been made here in Los Angeles, and this victory for inclusivity has once again proved our core values that ‘diversity is good for business’ and that ‘if you can buy it, a certified LGBT-owned business can supply it.’”

These kinds of contracting opportunities are usually only offered by federal, state and local governments to minority-owned and women-owned businesses, but the NGLCC and the Los Angeles Gay & Lesbian Chamber of Commerce advocated for the inclusion of LGBTQ-owned businesses in the contracting process.

Adding more diverse suppliers is not only the right thing to do but also beneficial to business and the community. According to the NGLCC, having a more inclusive contracting process makes the supply chain more competitive, which lowers bid prices and leaves more money left over that can be reinvested in local schools, roads, fire departments and underserved communities.