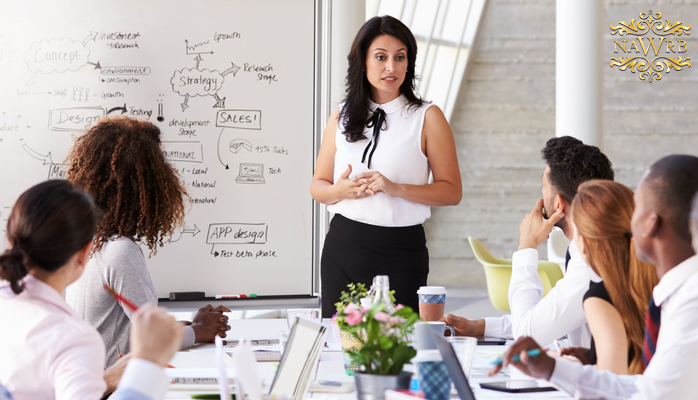 Diversity and inclusion (D&I) is one of the hottest topics in the housing ecosystem and American workplace as a whole. One of the biggest issues concerning the inclusion of women and minorities is accountability, and the ways in which we can ensure that agencies and companies truly implement D&I into their cultures.

D&I has not been easy to incorporate into the workplace. Like it is stated above, in order for true inclusion to take place, women and minorities must be treated equally in all parts of the process. Unfortunately, this is not always the case.

Recent findings from the University of Missouri reveal that when it comes to the boardroom, nonemployee corporate directors, women and minorities earn less than their nondiverse colleagues. Researchers found that women directors make an average of $7,000 less a year than other board members, and minorities $5,000 less.

Assistant finance professors at the university’s Columbia campus, Matthew Souther and Adam Yore, tracked the salaries of 13,402 directors serving at 1,828 firms from 2006 to 2013 and found that women and minorities earned 1 to 4 percent less than other directors on the same board. This in spite of the fact that women and minorities often held more professional and academic experience than their male and nonminority coworkers.

From increasing the pay parity between the salaries of women and minorities and nondiverse board members to increasing D&I in leadership positions, there are several parts in the D&I process that are being overlooked. Entities need to practice equality at all professional levels and designations in order for true diversity and inclusion to exist.

One thought on “The Many Necessary Steps to Diversity and Inclusion”