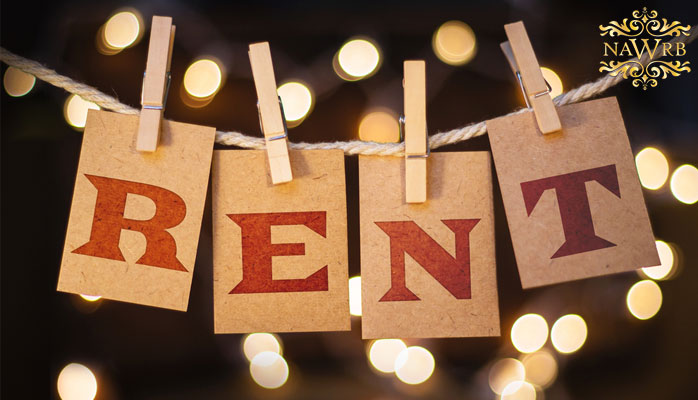 Median rent for the least expensive multifamily rental homes is rising faster than median rent overall, and only a small portion of all new apartments is at the low end, according to the latest Zillow® analysis.

Instead, most new apartment construction is at the top of the market, where luxury units command top prices from wealthy renters.

Zillow analyzed median rents in 15 major housing markets across the country and found that median rent for the least expensive third of apartments was outpacing the overall rental market.

The trend is especially prevalent in California. In Sacramento, for example, the price of the least expensive rental homes rose 33 percent over the last year, while overall median rent rose just 7 percent.

“There’s a growing divide in the rental market right now,” says Zillow Chief Economist Dr. Svenja Gudell. “Very high demand at the low end of the market is being met with more supply at the high end, an imbalance that will only contribute to growing affordability concerns for all renters. We’re simply not building enough at the bottom and middle of the rental market to keep up with demand. As a result, these segments are becoming very competitive, as both new renters look to find their first place and existing renters get shut out of homeownership because of extremely limited for-sale inventory. Apartment construction at the low end needs to start ramping up, and soon, in order to see real improvement.”