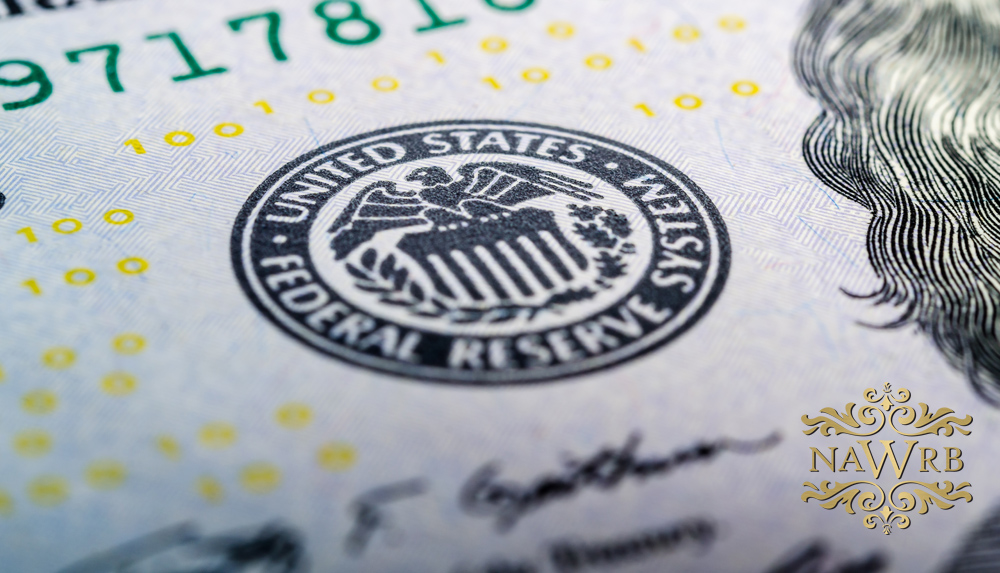 This Monday, Michelle W. Bowman was sworn in and took oath as a member of the Board of Governors of the Federal Reserve System. Bowman was nominated by President Donald Trump in April for an unexpired term as a Board member, and was confirmed by the Senate on November 15th, 2018.

Bowman has become the fifth governor added an understaffed board, and the term for her seat will expire in 2020. Prior to her appointment Bowman was the State Bank Commissioner of Kansas for the last two years, and she served as Vice President of Farmers & Drovers Bank in Kansas from 2010 to 2017.

In addition to her experience in the banking industry, Bowman has spent time in Washington, D.C., working for Kansas Senator Bob Dole in 1995 to 1996 and serving as Counsel to the U.S. House Committee on Transportation and Infrastructure as well as the Committee on Government Reform and Oversight between the years 1997 and 2002.

Adding to an impressive resume, she also served in the George W. Bush administration in the Federal Emergency Management Agency (FEMA) and Department of Homeland Security.

She received her BS in Advertising and Journalism from the University of Kansas and a JD from Washburn University School of Law. Bowman is also a member of the New York Bar.