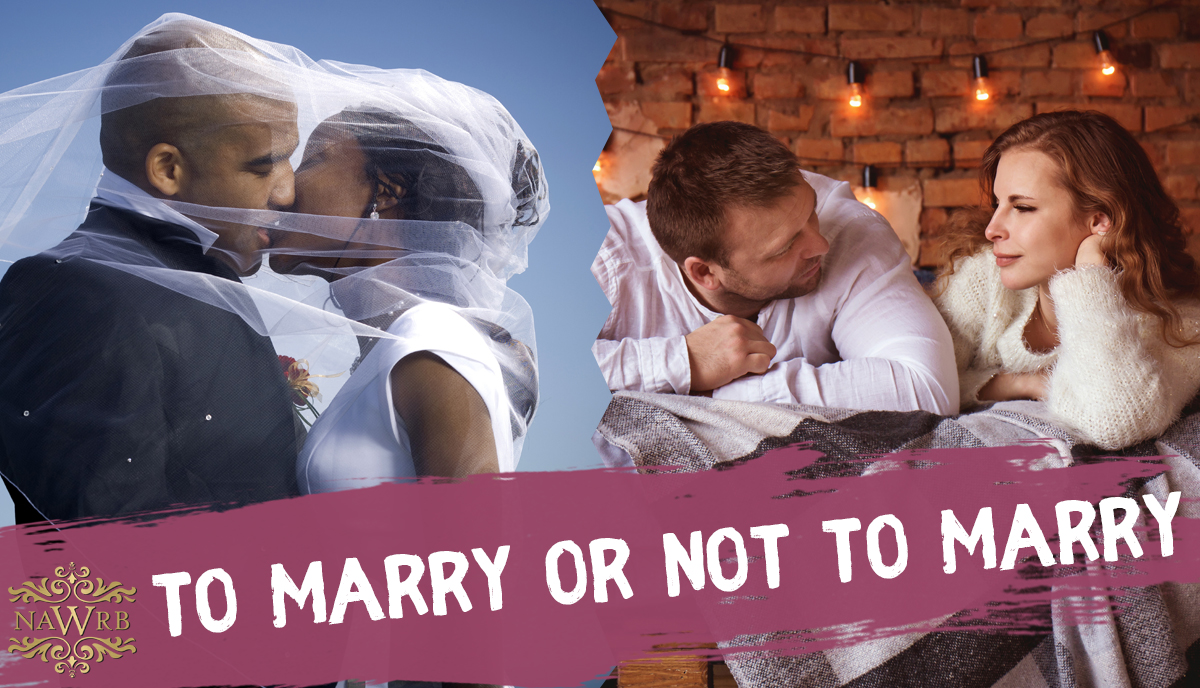 More U.S. Adults Have Cohabited with a Partner Than Have Married

A recent Pew Research Center report focused on marriage and cohabitation trends in the United States finds a rise in the share of adults that have lived with an unmarried partner, which now surpasses the share of adults who have been married. As these changes ensue, more Americans believe it is acceptable for unmarried couples to live together, whether or not they plan to get married. The report also reveals differences in relationship satisfaction between cohabiting unmarried partners and their married counterparts.

In terms of present relationships, 53 percent of adults 18 years and older are currently married, a decrease from 58 percent in 1995. Over the same period, the share of adults who are living with an unmarried partner has risen four percentage points– 3 percent in 1995 to 7 percent in 2017.

Why are more adults choosing to move in with their significant others? About four in 10 cohabiting adults cite finances and convenience as reasons for moving in together—38 percent and 37 percent, respectively.

Many cohabiting unmarried adults who are not engaged, about 44 percent, see living together as a step toward marriage. Similarly, two-thirds of married adults who lived with their spouse before marriage saw cohabitation as a step in that direction. Roughly half of adults believe couples who live together first have a better chance of having a successful marriage. However, 38 percent of U.S. adults say that living together makes no difference.

One thought on “More U.S. Adults Have Cohabited with a Partner Than Have Married”